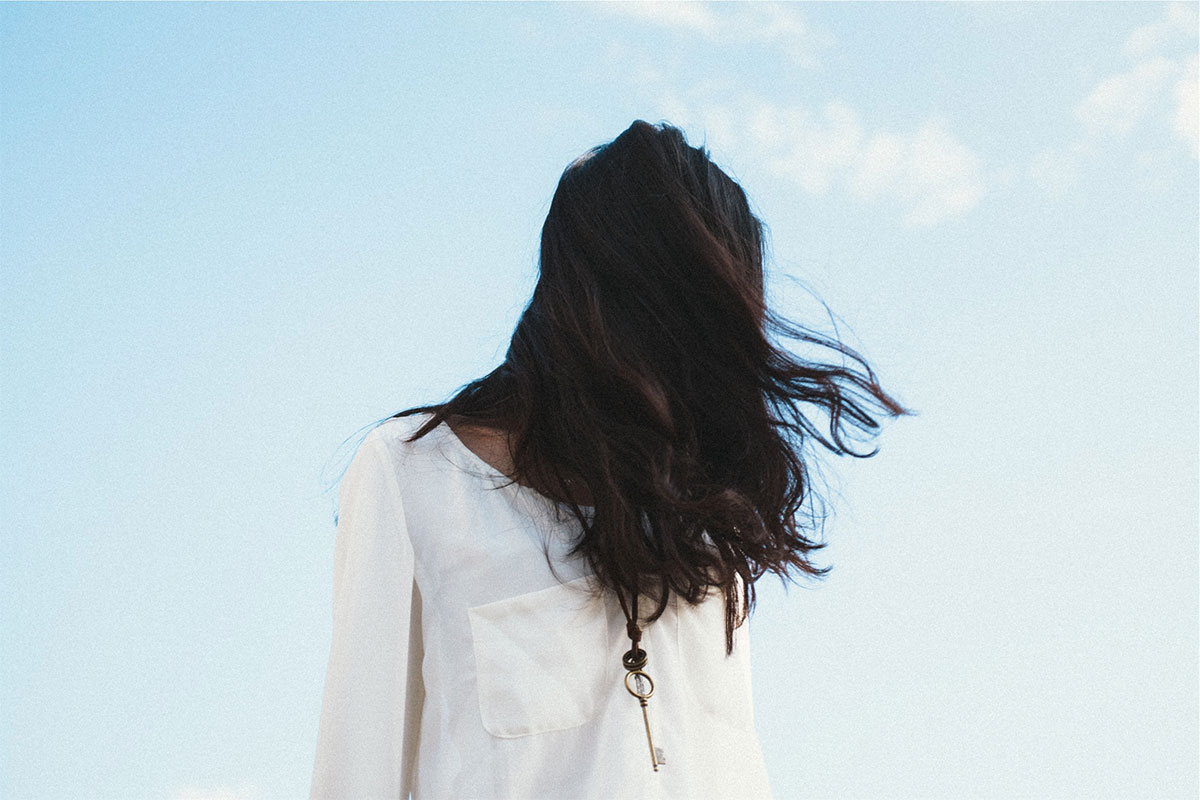 What Christian Guys Think of Flirting

If you’re like me, you want to "crack the code." What do guys—particularly Christian guys—think of flirting? I asked some godly guys I know, and here’s what they had to say. (Something I learned from their input: it doesn’t take much to get their attention!)

Love and pursue Jesus as your number one priority, and guys who want a godly wife will notice. But that’s not really a good reason to pursue Jesus . . . it’s just a side benefit. —Ben

Don’t be afraid to be friendly to a guy you may be interested in. Nothing wrong with making conversation and being cordial. Don’t get carried away, and don’t over-think everything. —Mat

When is flirting helpful?

How is flirting harmful?

If I am flirting and then not pursuing her, I am playing with her heart. Shame on me. Unfortunately, I do this sometimes without meaning to. —Matt

It can make you act differently than your real personality, until you don’t know how to be real anymore.
It will attract guys to someone who isn’t real.
It can be a waste of time.
It makes you look shallow/desperate.
It is self-focused, rather then Christ or others-focused.
You don’t really learn to communicate.
—Andrew

What do you think of a girl when you see her flirting with another guy?

Ugh! It’s fine to have fun with guys, but don’t lead them on. Don’t use guys to get a need in your heart satisfied. Be satisfied in Christ fully, and then have a great time with the guys. —Matt

What do you think of a girl when you notice she’s flirting with you?

I am torn. I so love the attention, but I know it’s superficial. I know at the end of the day I am not really cared for; I am possibly being used to have her needs met. —Matt

Personally, I don’t always notice flirting unless it’s really obvious. At that point I would say it’s not very attractive. —Justin

First, I like it! A lot! God has created a desire for emotional closeness with others of the opposite gender, and it is fun! However, God has created us to enjoy the opposite gender within the context of marriage, and I want to be careful to not arouse those feelings too soon.
Second, it causes me to be wary. I don’t want a girl to get emotionally attached to me, and flirting is usually a sign that she is emotionally needy. I will almost always pull away more, because I want to be friends with girls that know to run to God and not guys.
Third, I want honest, meaningful, and fun conversation. Flirty conversation is rarely honest or meaningful, even though it can be fun. If a girl seems to only be able to relate to me in a flirty way, I don’t really see any point to it. It is certainly not going to keep me around her as much as a good conversation would.
—Andrew

Have you flirted with girls? Do you? If so, why?

Yes, I have. I try not to. It’s fun to stir up the emotions of a girl and fun to get my emotions stirred up . . . but in the end it doesn’t help anything. I like the attention, and she does, too. Where is the line between having fun and goofing off with someone of the opposite sex and flirting? I don’t know. I love to have fun, and I love to have fun in the company of girls. —Matt

Flirting has been a confusing thing to me . . . and something I tend to enjoy more than I would like to admit. —Micah

I struggle with flirting. Flirting is so easy to do, especially when you want someone you like to notice you. But at the same time it often has a self-seeking reward. I want her to notice me, so I flirt with her. We need to be careful that we are treating people in a respectful and God-honoring way. Flirting should not be the basis for love—it is a risky thing to place your hopes in. —Brad

What do you think girls should know about flirting?

First and foremost, a guy can’t meet your needs. Only Jesus can. Love Him with all of your heart. —Matt

That if she wants real, honest, mature friends, she needs to be a real, honest, and mature friend. I would tell her that flirting is not a good basis for a friendship, and certainly not a relationship, and even when it can be added, it should be added in small amounts. —Andrew

Don’t. Enjoy their company, but don’t seek to get your needs met through them. Let them pursue you. Respond to their attention, but don’t give your heart away. —Matt

What do you think of a girl when you see her flirting with another guy?

Usually it causes me to stay away from them. I want real relationships in my life, and it is hard to get past the pretending stage of a flirt. I also don’t want to be distracted; it is very alluring to have a girl focus on me, even if I know it isn’t real, and I like it. I don’t want to use her to satisfy my desire to get attention.

How do these guys’ thoughts change your outlook on flirting? Do you still feel like you need to flirt in order to get guys’ attention? 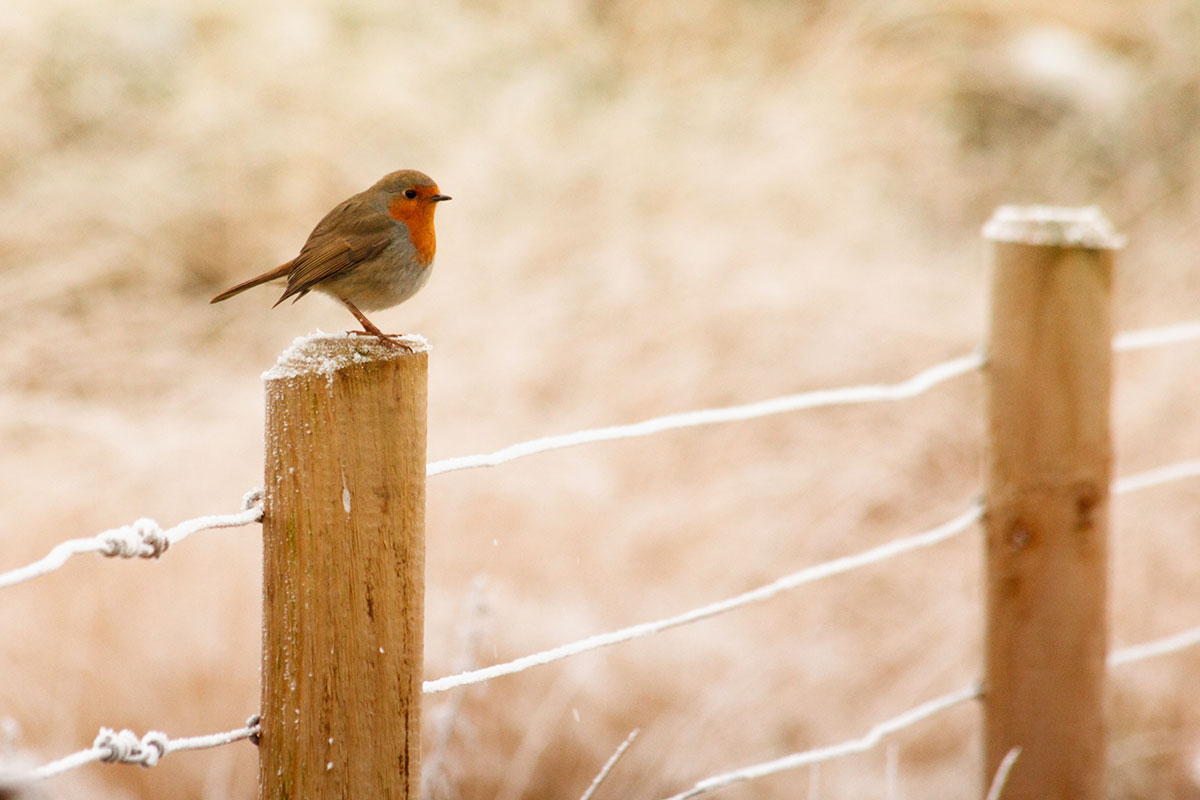 What to do About Santa 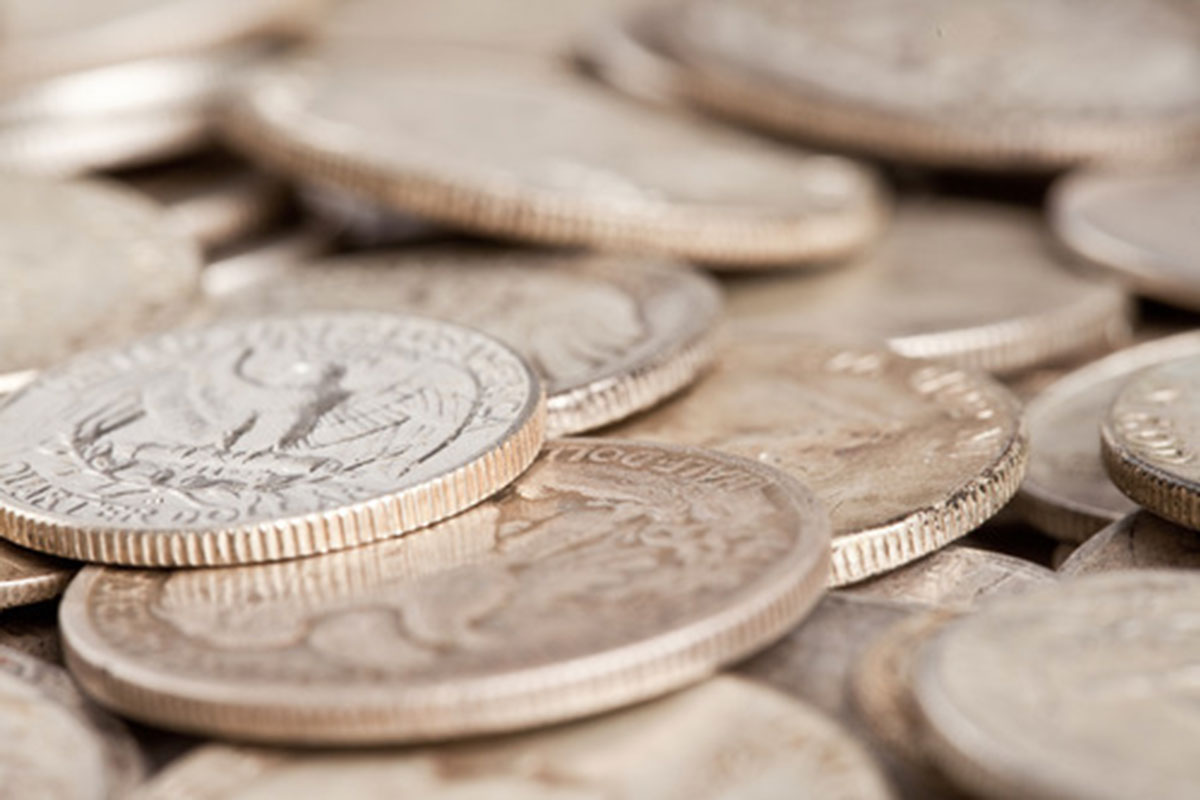 Why Does God Want My Money?