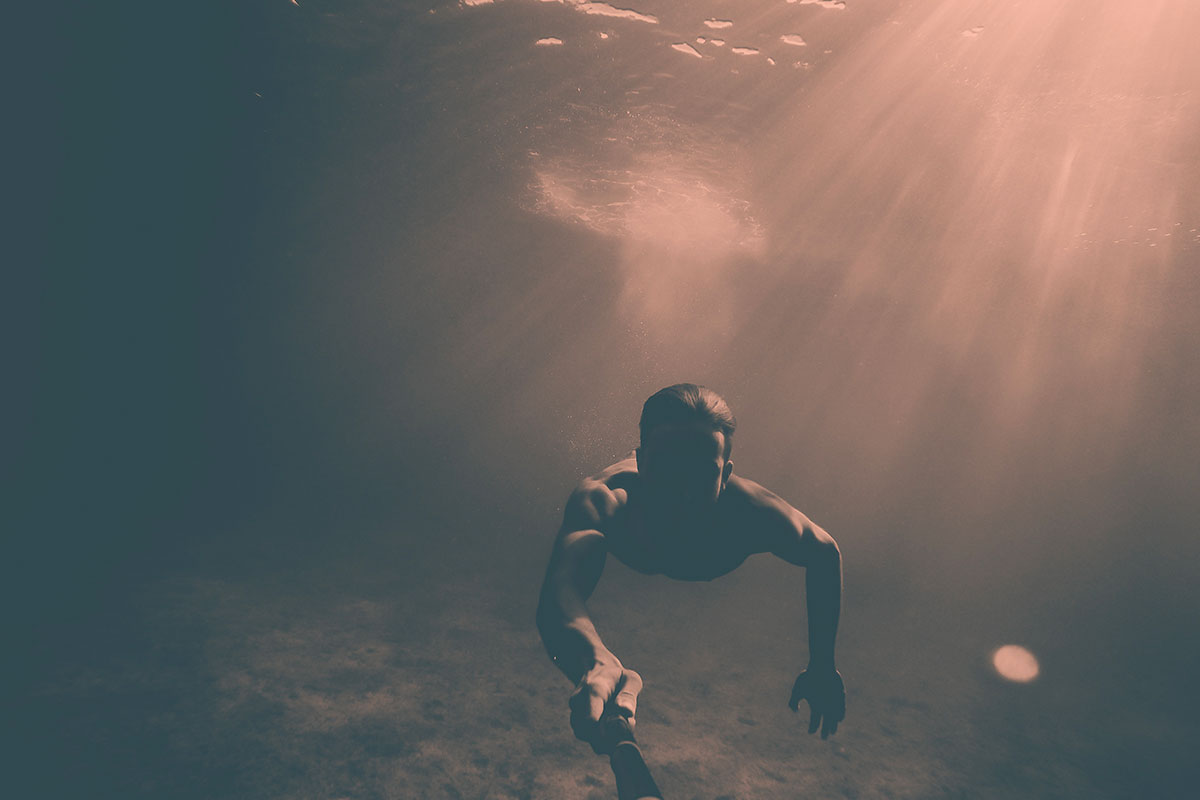 I’ve come to realize that selfishness is an innate character trait within every person. And it’s a character trait I don’t think most of us young adults realize we have, at least, not until we are faced with a selfish person. I realized this one day after a conversation with a friend, in which I asked, “How was your week?” and that turned into an ostensibly twenty minute monologue about how they were doing, not once asking about me, and as this continued to happen with other young people I talked to, I started getting very irritated. Not only that, it caused me to wonder, Do I do this too? After pondering that question, I realized certain conversations I have with certain people are always one-sided, about me. I also realized that I only ask, “How are you?” to be polite and because I hope the question will be returned back to me. The Bible says in Philippians 2:4, “Let each of you look not only to his own interests, but also to the interests of others.” So when I was only interested in hearing myself talk, I was being selfish. And yet, I wouldn’t have ever noticed this character trait had I not first seen it in others.

Lou Priolo has a book on selfishness that I’ve read, and it explains how to get rid of the bad habit. It goes through a test to see how selfish you are by asking specific questions. After you’ve finished the test and determined you have an issue, steps are given to combat that issue. What I realized was that selfish people take and never give. So if I’m not giving of myself, and I’m constantly taking in a relationship, then I’m selfish. That really helped to put things into perspective. Priolo’s healthy solution is to replace selfishness with selflessness, so instead of just saying, “I’m getting rid of being selfish,” there’s more to it. It would be something like, “I’m going to do selfless things and become a selfless person in order to rid myself of selfishness.” You replace the bad habit with a good habit.

After I reflected on Priolo’s book, I was able to examine what I was doing wrong and what I needed to fix. I would encourage you to examine yourself too, especially if you’re young.When was the last time you asked how someone was doing? Was it genuine? Or when they started to tell you about how terrible their life was did you automatically think Why did I even ask? When was the last time you did something nice for someone just because? When was the last time you volunteered, for anything? Are your motivations in conversation for ulterior motives, self, or because you genuinely care about that person? Are your conversations always about you? If you’re like me and realize you have a problem, I would encourage you to take a look at what the Scriptures have to say about replacing selfishness with selflessness and make the effort to do so and join me on my journey to eradicating selfishness! 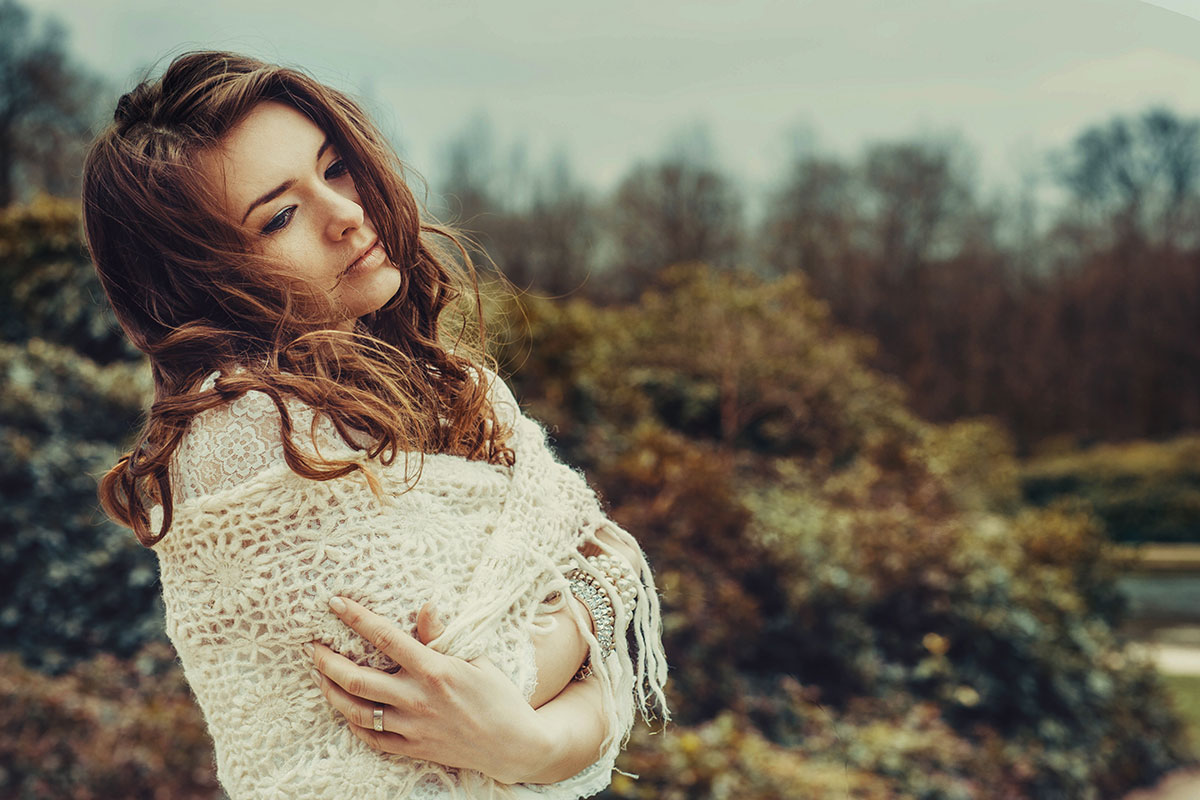 Why not pursue him? 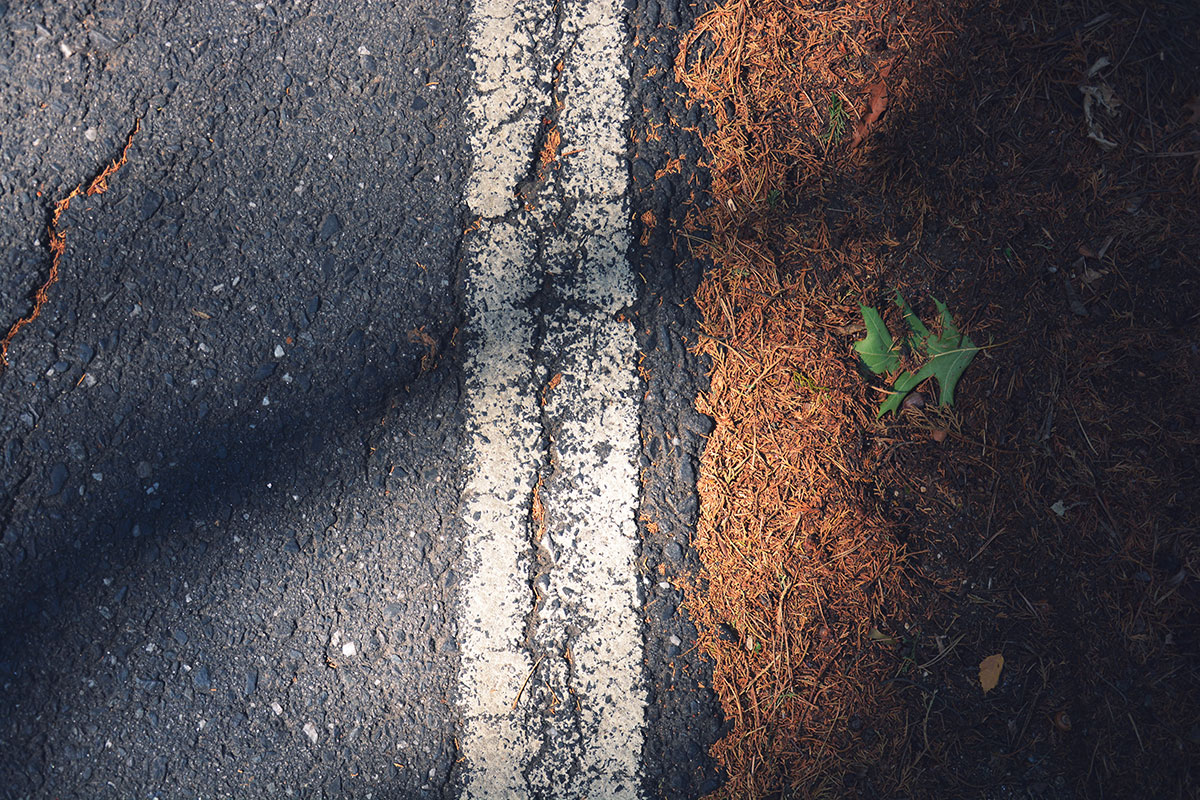 From Hardship to Hope