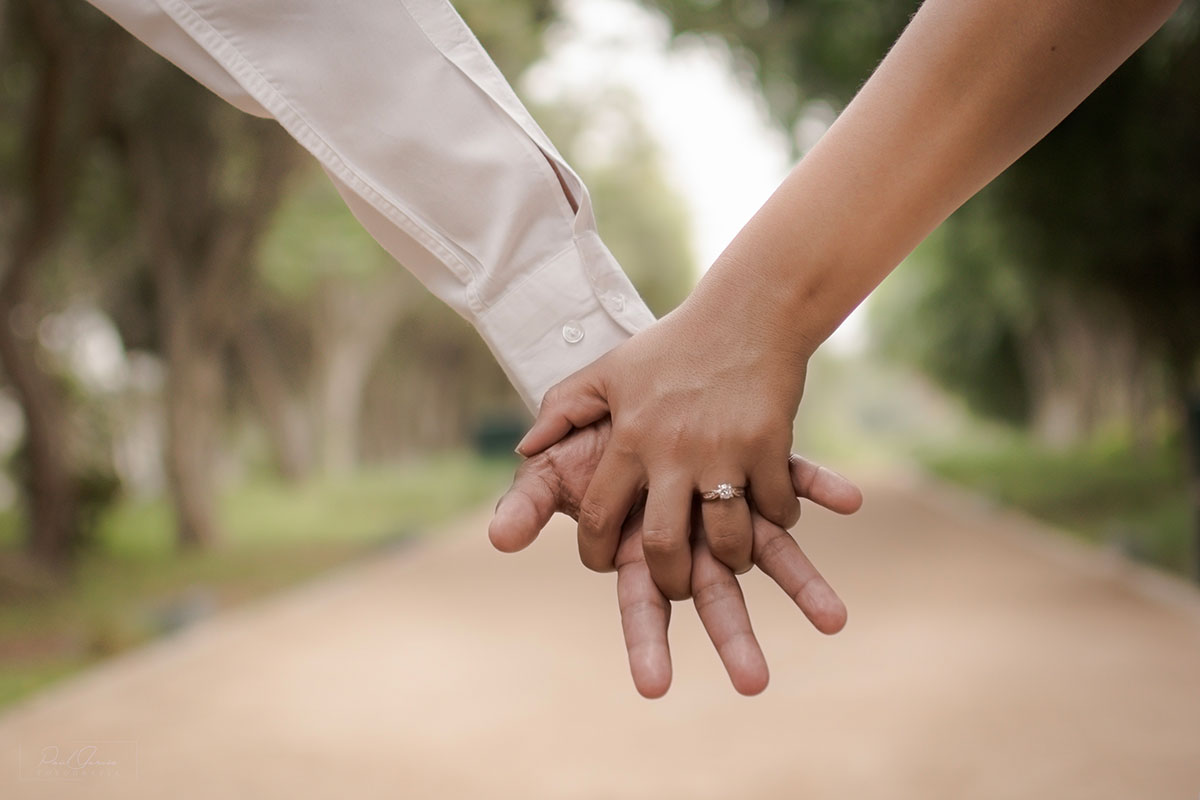 As a Christian, these three should be top priority on your list.

1.) A Christian- If he or she doesn't profess to be a Christian, then don't even take a second glance. The Bible tells us not to be unequally yoked. We must obey that command first and foremost.

2.) A Strong Christian - So he or she lines up with #1. Great! But what's their spiritual status? Is it weak? Is it strong? Is he or she making an effort in their walk with God? There are many people who call themselves Christians, but they don't even live it, or they do half-heartedly. Stay away from those people. Maybe you have a girl/guy who claims to be a Christian, goes to church, does what he/she is supposed to but never reads the Bible or prays, or even makes an effort. There's no interest in spiritual things. Stay away from that person. Pray for them though. It's important to find someone who is at least willing to live a Godly lifestyle, even if they're struggling in the moment. I would recommend waiting awhile if you find someone struggling spiritually. It's never a good thing to delve into a relationship when a person is struggling spiritually. For all you know this could be a turning point in their decision to reject Christ. Seeing how someone reacts to spiritual struggles is a good test of knowing how this person will act their entire life as a Christian.

3.) A Strong Christian Who Shares Your Beliefs- You're an Arminian, but he's Calvinist; those two don't mesh! You have to be like-minded in your denominational beliefs. If you don't believe in baptism for salvation, then don't be with someone from the Church of Christ church. That's a huge Theological difference that should be important enough for you to step aside from this person. Think about the differences in your beliefs. What's unimportant and what's not? Maybe you have the same beliefs, but his church is liturgical. Is that a big deal? Probably not. Think about how it will affect a long-term relationship, such as marriage and future children. How will you raise your kids if you both believe in two opposing opinions on a very important matter? That should be a defining guideline in gauging what's important and what isn't.

There are a lot of other important qualities, like being good with finances, has a job (if the provider), maturity level, etc., but the three aforementioned should be on your top priority list.

If you liked this post and want me to delve deeper and go into specifics that I didn't have time to get into in this post, shoot me an email in the comment submission form, or follow-up with comment and I'll follow-up with another post. 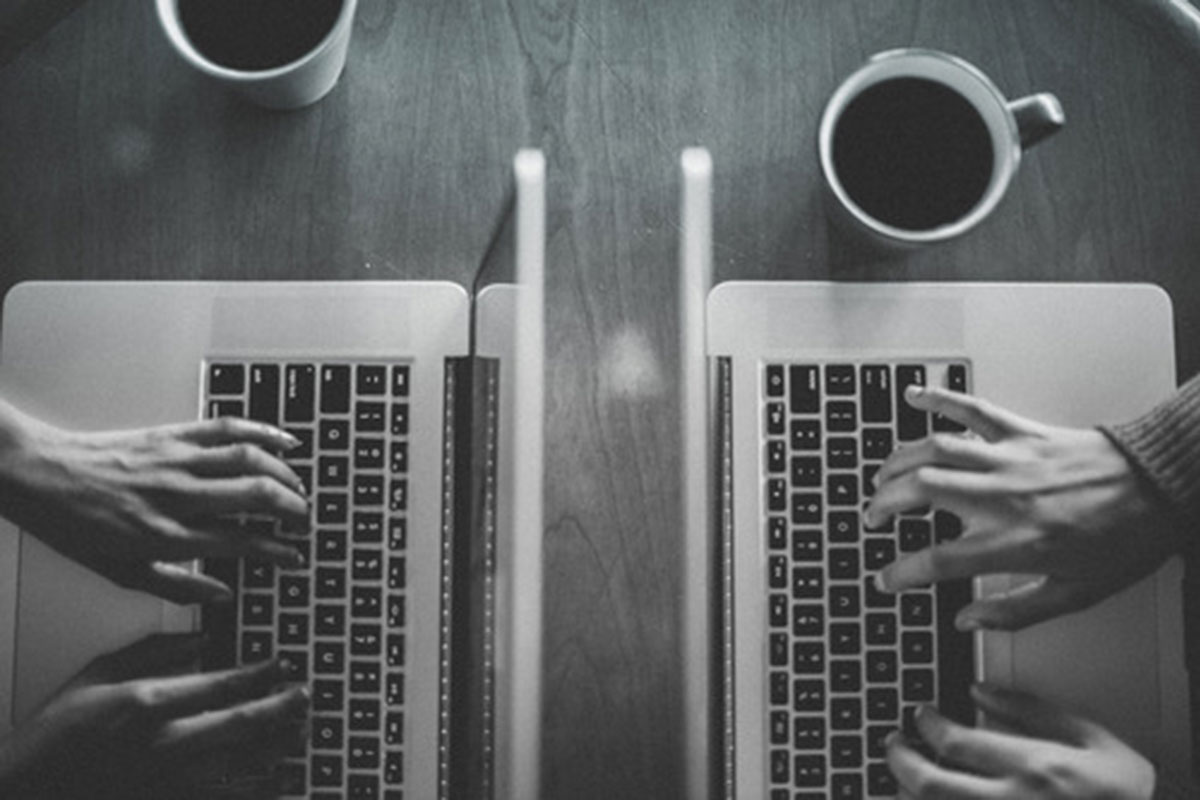 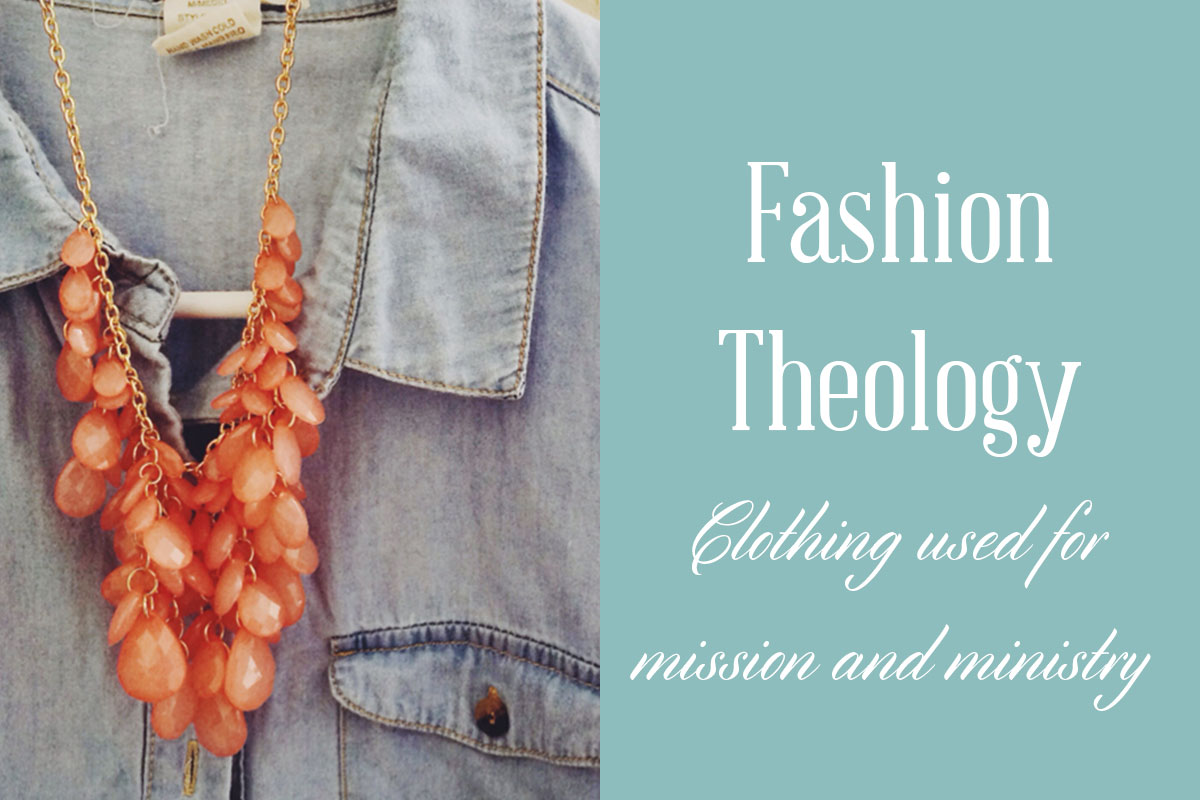