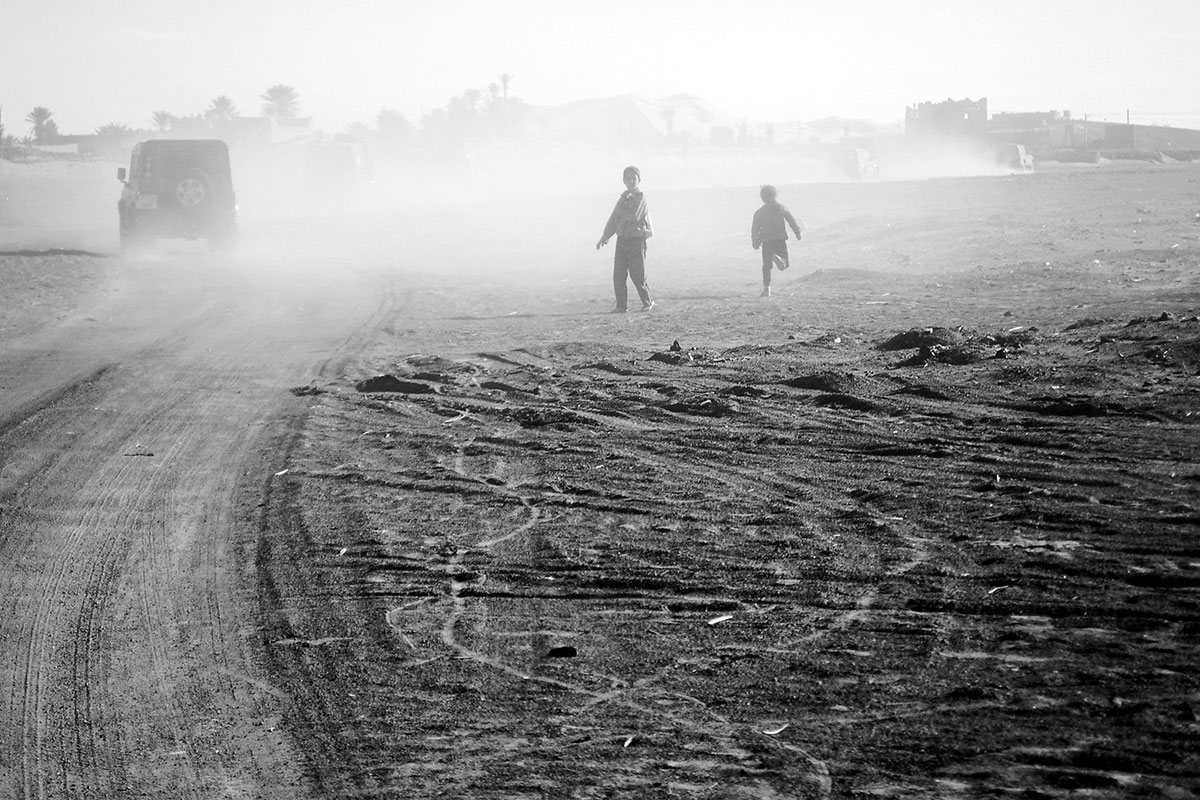 Poor In Spirit And The St. Paddy’s Day Parade

I visited Chicago this past weekend, not realizing it was the same day as the St. Patrick’s Day Parade. The river had been dyed green, the whole city appeared to be drunk by noon, and cops swarmed the streets. Then there were the homeless, tucked into doorways trying to shield themselves from the bitter cold.

The Poor in Chicago

Except for Aveda. She stood right next to the door of Garrett’s Popcorn, wrapped in a scarf and winter coat, holding a "Please Help" sign in one hand and a plastic cup in the other. She cried out to each person who entered the store, asking for money to purchase a hotel room.

After dropping a dollar bill in her cup and telling her about the Pacific Garden Mission, I told her that Jesus said, "Blessed are the poor . . . in spirit," and that I wanted to be poor in this way too.

Aveda didn’t get it. When I told her about Jesus’ statement, she started telling me about how often she prays. She may be poor, but she’s not yet poor in spirit.

The Poor In Spirit

"Blessed [happy] are the poor in spirit, for theirs is the kingdom of heaven" is the first "beatitude" that Jesus shares in His Sermon on the Mount. The Beatitudes are not statements that Jesus expects the world to live up to. The Beatitudes describe the essence of a true Christian. And boy, a Christian couldn’t possibly be more different than the world!

Because we’re all born thinking we’re something. Thinking God would really benefit from having smart, sweet girls like ourselves on His team! But while we’re busy admiring ourselves, He’s stooping down looking into doorways for someone—anyone—who is destitute of spirit. Someone holding a "Please Help" sign.

While Aveda didn’t get it, I pray that you do. Jesus doesn’t approve of you because of your prayers, your Bible reading, your church attendance, or your purity. He, the Savior of the world, is looking for those who realize they desperately need saving.

I have to ask: Has there ever been a time in your life when you’ve been wrecked over your sin? Who are you more like in the following story—the Pharisee or the tax collector?

He [Jesus] also told this parable to some who trusted in themselves that they were righteous, and treated others with contempt: "Two men went up into the temple to pray, one a Pharisee and the other a tax collector. The Pharisee, standing by himself, prayed thus: ‘God, I thank you that I am not like other men, extortioners, unjust, adulterers, or even like this tax collector. I fast twice a week; I give tithes of all that I get.’ But the tax collector, standing far off, would not even lift up his eyes to heaven, but beat his breast, saying, ‘God, be merciful to me, a sinner!’ I tell you, this man went down to his house justified, rather than the other. For everyone who exalts himself will be humbled, but the one who humbles himself will be exalted" (Luke 18:9–14).

When Your Faith Seems Weak