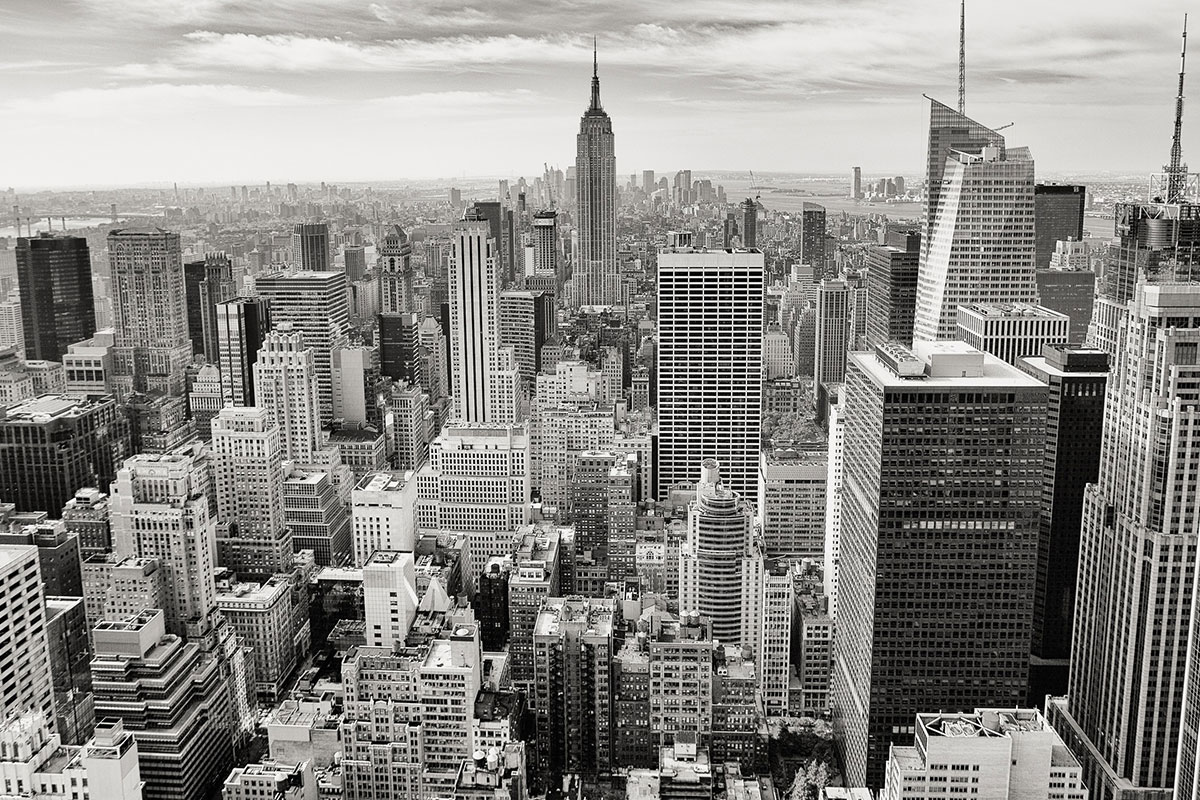 Marilyn’s Deepest Wish and The False Hope of Fame

Marilyn Monroe was an American model and film star who rose to fame in the 1940’s due to her unique beauty, vibrant personality and cultural sex appeal. After a transient upbringing, a nearly “arranged” marriage, and the grimness of life, she gladly pursued public approval. Marilyn was even quoted as saying, “I want to be a big star more than anything. It’s something precious.”

Many movies, appearances and photographs later, her wish came true. She was adored by men and women, in American culture and beyond. As Hollywood’s star, she was worshiped and sought after by millions. But deep down, Marilyn didn’t experience the happiness she’d hoped for. Her life ended in a tragic drug overdose in August of 1962.

So what went wrong? Why would a young woman who realized her deepest desire experience such a tragic personal life that ended in death? Why wasn’t that enough for her, and why wasn’t she happy?

Tim Keller speaks to this question in his book, King’s Cross:

“I pity [celebrities]. No, I do. [Celebrities] were once perfectly pleasant human beings ... but now ... their wrath is awful. ... More than any of us, they wanted fame. They worked, they pushed. ... The morning after ... each of them became famous, they wanted to take an overdose ... because that giant thing they were striving for, that fame thing that was going to make everything okay, that was going to make their lives bearable, that was going to provide them with personal fulfillment and ... happiness, had happened. And nothing changed. They were still them. The disillusionment turned them howling and insufferable...They had the thing they had thought would make everything okay—and it didn’t.”

It’s likely that deep down, Marilyn hoped that fame and public acclaim would make everything okay, drowning out the sorrow in her heart - but instead, nothing changed. In fact, it’s possible the sorrow simply became more pronounced.

The same thing is often experienced by people who become extremely wealthy. Although they think the ability to have power and possessions will give them ultimate freedom, they are left with the crushing reality that you can gain the whole world and still have an empty soul. It’s not uncommon for extremely wealthy people to have various addictions and even to commit suicide.

While it’s easy for us to look at the rich and famous and think, “Oh, well they should have known better. I know that money and fame won’t make me happy!” Have you ever stopped to think about what your own secret wish might be? The thing in which you place your hope for happiness?

Growing up, I knew I wanted to become a wife and a mom. One of my favorite games was “house”, arranging various scenarios with my dolls. There were marriages, children, meals, homes, and possessions. When I grew up and it came time for me to attend college, I struggled to know what to study because deep down I just wanted to get married and stay-at-home with children. It’s not that I didn’t see value in a career, but that I saw my future happiness wrapped up in a family.

Eventually, those wishes did become a reality for me, and in 2012, I found myself living my “dream” with a husband and a new baby. But the strange thing is, even though I had what I’d always wanted, things in my life still weren’t perfect. There were relational challenges, I was sleepy and drained at times, and the daily reality of motherhood included a lot more work than I ever expected. Luckily I had my ultimate faith placed in Jesus, or that disillusionment would have been rather paralyzing. So in that way, I can relate to Marilyn Monroe’s struggle - the way life grew more depressing the more her wishes came true. I had to recognize that my lifelong wishes weren't going to ultimately satisfy me.

Can you relate to this feeling? Maybe you don’t long to be a famous actress or a stay-at-home mom, but it’s something else. Maybe you desire a certain amount of money in your bank account, or the freedom to travel. Maybe you long for a particular achievement in your career field or the hope of a certain life ideal. Many people have a wish in their heart, believing that if it came true, they could finally be at peace and be happy.

The Only Person Who Brings Deep Joy is Jesus

Here’s where our hearts and Marilyn’s heart gets it right:

God created us to long for deep fulfillment, hoping to be a part of something bigger and more exciting than ourselves.

Whether in Hollywood, a family, an office or a social movement; we long to do big - great things. We hope for awesome stuff to happen to us, thinking that then we’ll finally feel alive. And we’re right to want that, but often we’re looking the wrong places.

But the good news is, God has provided a satisfactory answer, a hope that can withstand all of our expectation and longings! It’s found in the big redemption story revealed in the bible, where Jesus is the main character and the ending is still to come. He is the supreme treasure, our savior, our king, our intercessor, our great high-priest and more. So as you and I consider what deeply held wishes we hope will come true, let us say, “The person I want more than anything is Jesus. He is most precious.” Only then will we experience eternal and satisfying joy! 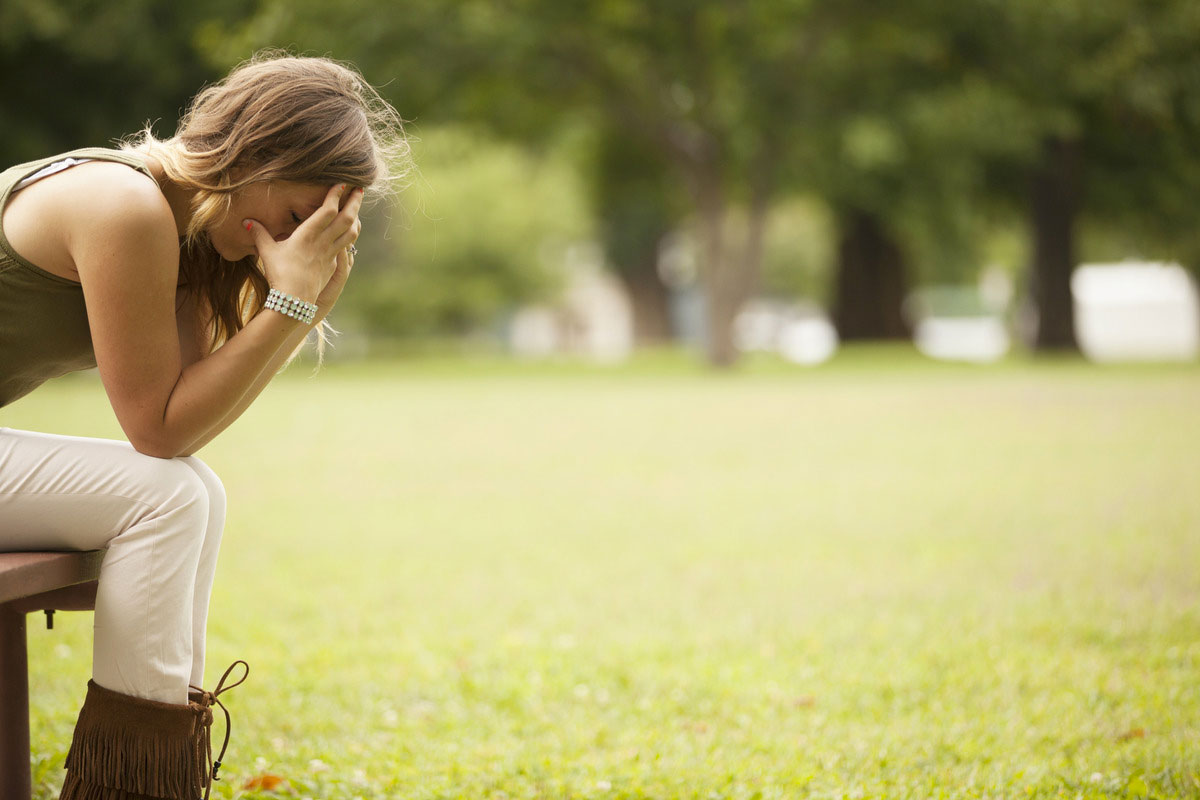 When a Friend is Hurting 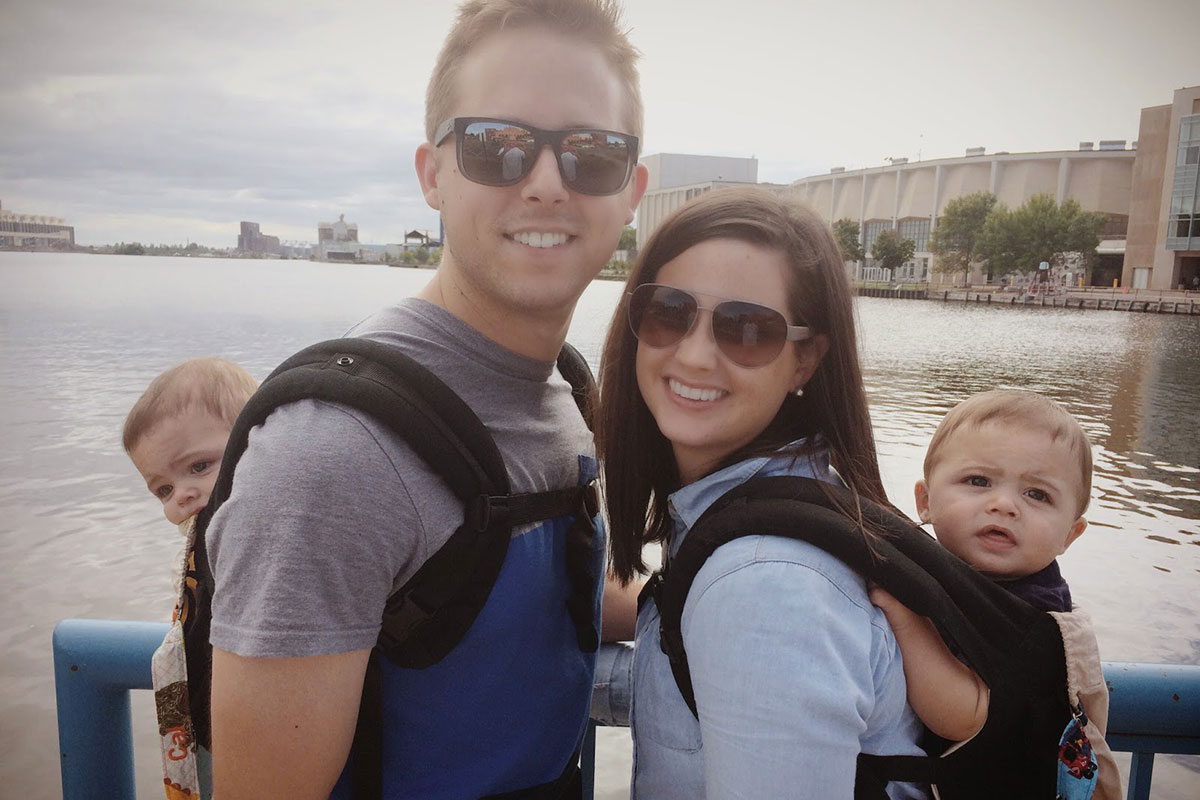 When you don’t know how to discipline