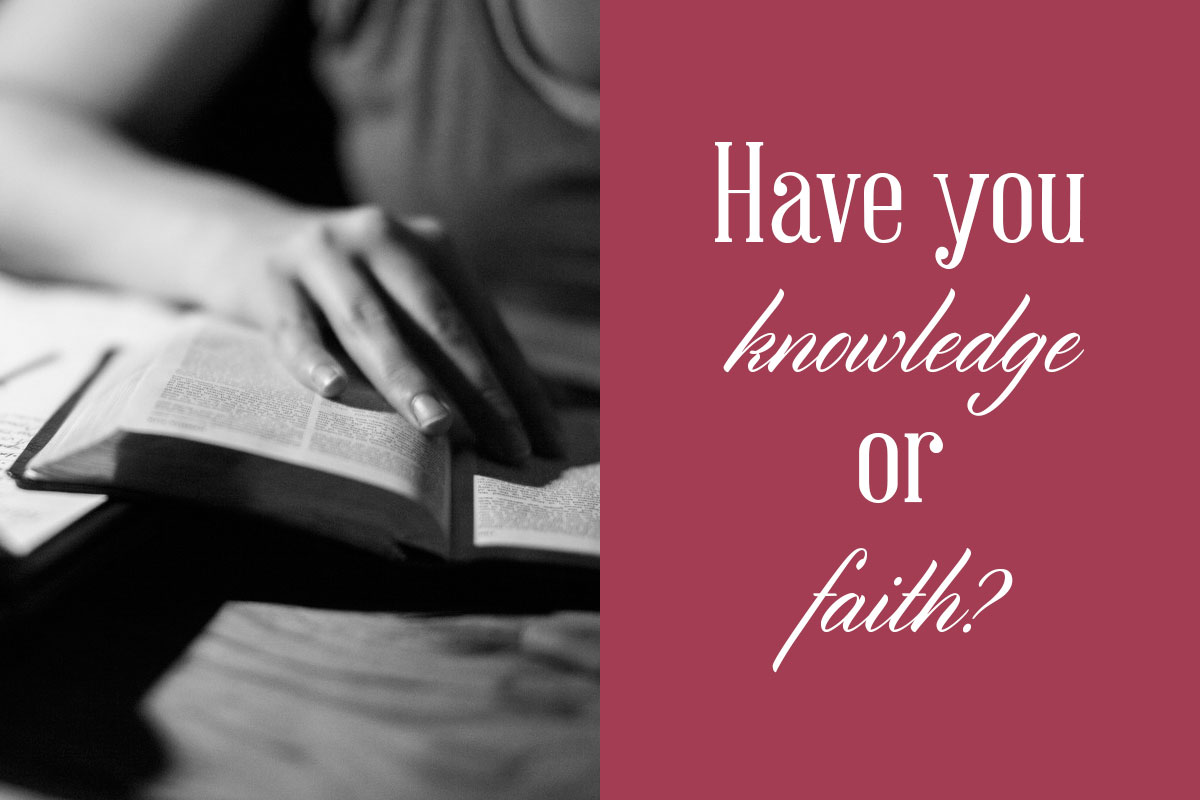 Judas and Peter: Knowledge vs. Faith

Coming into holy week, we are studying the circumstances surrounding the crucifixion in my bible study. It's been wonderful and challenging to look at the road Jesus took to the cross, and even more interesting to review the actions of his disciples. Almost a lifetime could be spent gleaning truths from the way each individual contributed, and what that implies for us today. In the past when I've read about the last supper and the road to the cross, I've always skimmed the role of Judas, pegging him as the blatant villain. But with a closer look, I think he deceptively looks more like a genuine disciple than I'd like to admit.

Here are some interesting facts about Judas:

The striking truth is that someone can look, sound, and seem like they are a genuine follower of Christ, while not really loving him at all. There will be people who do many things in the name of Jesus, but when judgement comes, he will say to them, "I never knew you; depart from me..." While these people might have done good works for Jesus, they never actually put their faith in him. The bible also says, "even the demons believe and shutter". Satan and his demons know that Jesus is the son of God, that he was raised from the dead, and that he has power and dominion over everything. Affirming the truth about Jesus can't be the same as having true saving faith.

But there is another disciple we can contrast with Judas, whose story should bring us hope and encouragement. While Judas was betraying Jesus, Peter was also betraying him. After faithfully following Jesus, Peter was maybe one of the most "strong" looking disciples. He even boasted about his ability to be so fiercely loyal, he claimed he would die for Jesus. However, when the time came for Peter to share his allegiance after Jesus was arrested and tried, Peter failed the test.

But Peter, who had true faith in Jesus, responded differently when he realized his sin and betrayal...he went away and wept bitterly. Peter was crushed and deeply broken over his sin. Jesus says, "Blessed are the poor in spirit, for theirs is the kingdom of heaven." (Matthew 3:3)

We learn from the Bible that everyone will sin, everyone will fall away, and everyone will betray Jesus. However, when we realize that we have sinned and fallen away, it is our response that reveals our true heart condition. We can repent (turning from our sin and running to God) or we can simply feel bad and keep going our own way. The sacrifice that is pleasing to God is a broken and contrite spirit. Those with true faith, like Peter, will be strengthened and persevere...while those filled with only knowledge and good works, like Judas, will fall away. 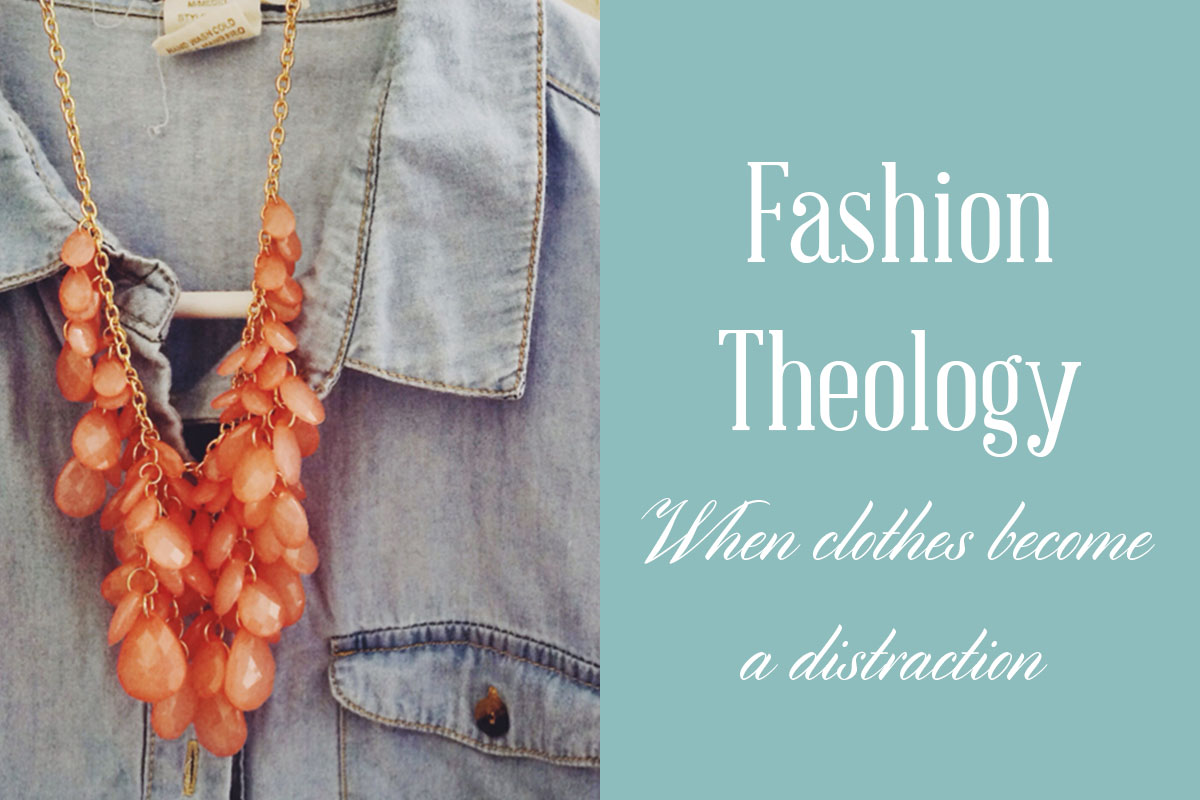 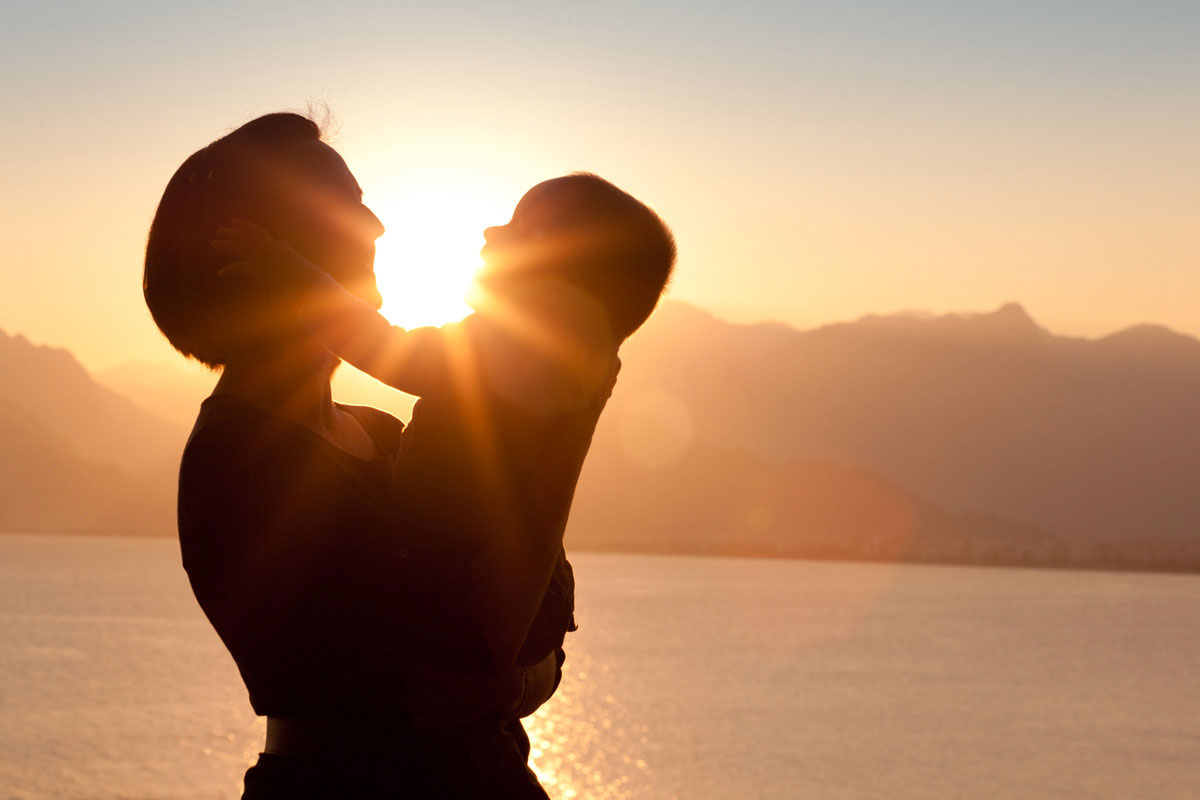