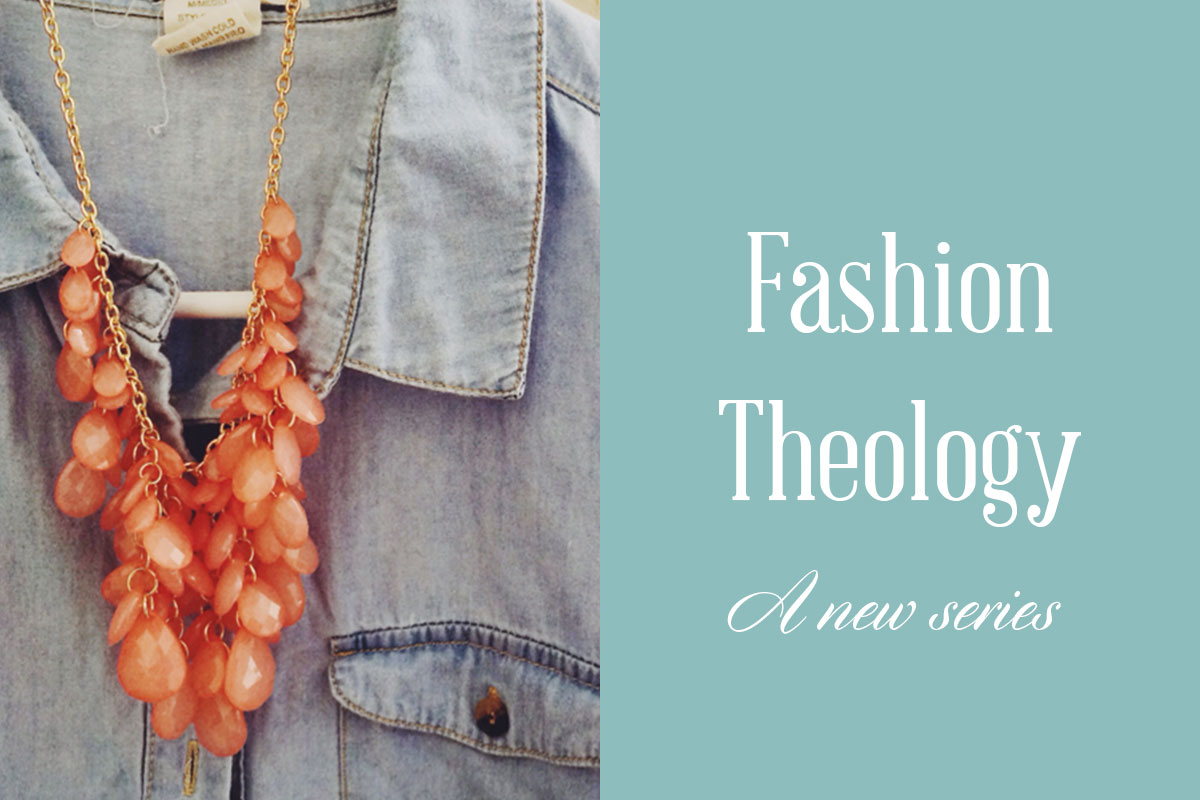 "YOU ARE A JERK!" I screamed at the top of my lungs.
Brad and I were driving back from a trip and several hours in the car had boiled down to this moment. I was shaking, and couldn't believe what had just come out of my mouth. My horror was less about our argument at this point, but shock at the level of disrespect I was capable of. "Is THAT what is in my heart?" I wondered...and the truth of it disgusted me.

What brought this type of anger out of my heart and onto my lips? What caused me (for the first time ever) to YELL at my husband? A conversation about what I spend on clothing.

For the first two years of our marriage we had struggled with this un-touchable topic of clothing and our finances. A silent battle was raging between us every time I brought a bag home and un-clipped a tag. He was angry. I was entitled. It was bad. There wasn't any dishonesty, debt, or egregious spending... but there was something much deeper going on in our hearts.

Brad had a hard time understanding why I valued new clothes so much, so to compromise, we started to talk about an annual budget to provide boundaries and freedom. It was a great solution, but when we started talking about the specific numbers, the roof blew off the house. I couldn't believe the number he expected me to be capped at! There was no way I could get everything I NEEDED under that amount. He didn't understand. I NEEDED those new clothes.

So I yelled at him.

Now, you must know that not long after, I did seek his forgiveness, I did finally agree to the budget number he proposed, and two years later I am so thankful for that moment in the car where it became very clear what I worshiped more than God.

It scared me. It was the first time it was absolutely clear that this was an idol in my life and at the first sign that someone would knock it down or take it away, I came out swinging. I wasn't just scared that I couldn't have as many new clothes as I had before, I was scared of losing who I was. I was scared that my identity would be shattered.

God, in his great mercy, used this moment of ugliness to draw me to repentance in an area where I had chosen to turn a blind eye for so long, making excuses like, "it's not a sin to want to look nice." "I don't overspend, I don't run up credit cards, I don't lie...what's the big deal about buying more clothes?"

The issue wasn't the amount that I spent or the fact that I liked clothes - the issue was that...

I wasn't submitting to or respecting my husband

I was storing up treasure on Earth

I was in love with worldliness

I was putting my hope in my closet

I was worshiping other gods

Two years later, I can finally testify that God has changed and is still changing my heart in this area. While I will likely still face temptations for years to come, I'm encouraged as I find it easier and easier to speak truth in moments of weakness. Where I once thought an abundance of clothing was worth lusting after, I now find the thought of an overstuffed and underused closet to be undesirable. God is faithfully and slowly causing me to hate this idol.

Let me be clear. Clothes are not evil in and of themselves. It isn't a sin to buy new clothes or even to enjoy them. It isn't a sin to use them in the context of our faith to give glory to God. It is only becomes sin when clothing and appearances capture our hearts more than Jesus, and we are willing to be disobedient to his commands in order to have what we think we need.

So this is what I want to explore and what I've been mulling over for some time now...the theology of fashion. Because I believe there is a context in which a biblical woman can use worldly fashion for kingdom purposes and not for the sake of her own image. I believe that similar to the sin of gluttony, excessive materialism in the area of fashion is an "acceptable sin" among Christian women (myself included). I hope you will enjoy this series with me as I start to share a few of the things God has taught me so far on this journey to believe something counter-cultural, that we don't need to look a certain way on the outside to be lovely and worthwhile on the inside.

Next up - Why did God clothe us? 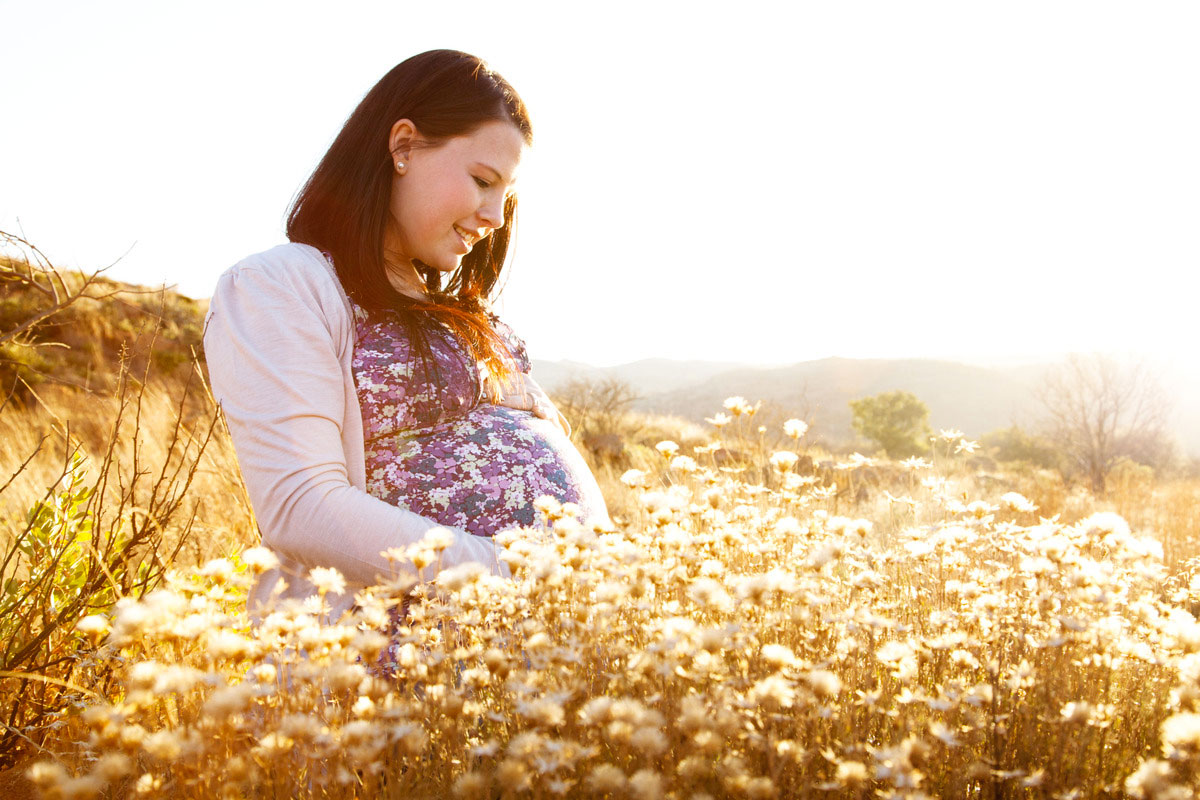 Does God Own Everything That You Possess? 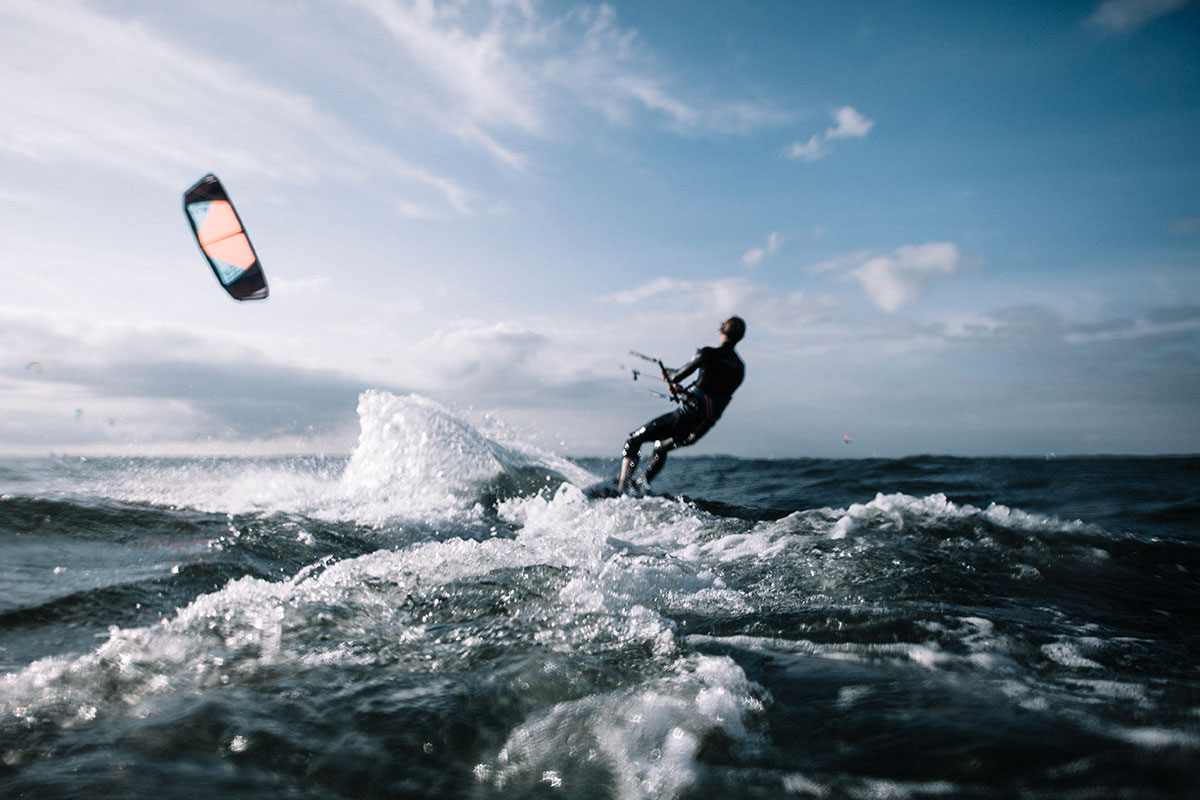