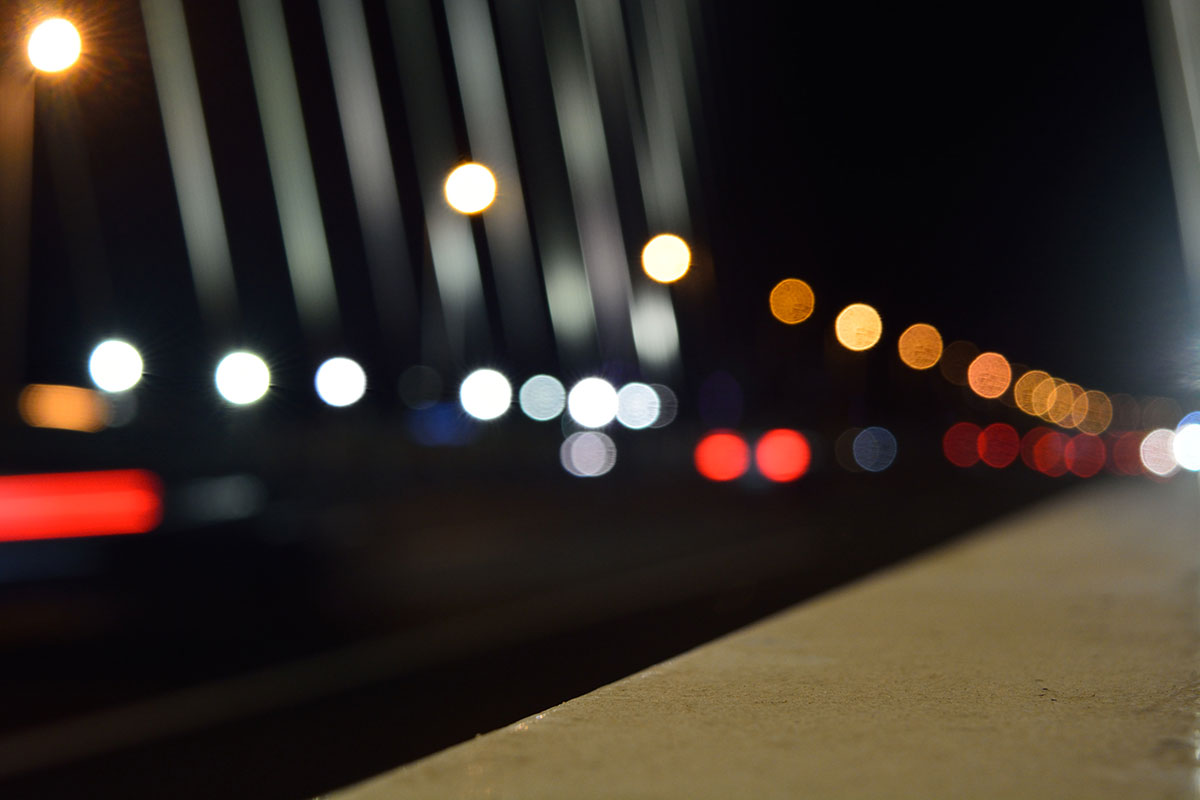 Those words, written in big, pink, girly letters, graced the front of a little black book small enough to fit in a purse. Inside were the Gospel of John and several testimonies of people formerly in the sex industry who had been radically saved by Jesus. The book lay there conspicuously among the lipsticks, nail polishes, eye shadows, and other goodies we had arranged on the counter for the women to sift through and choose from. The woman who finally chose the book was actually the last person in the dressing room of that strip club I had expected would interact with our outreach team.

She was rocking some seriously toned arms, had an extremely tough countenance, and was putting off a definite “don’t-mess-with-me” vibe. So when she picked up the book and started asking us questions, I was shocked. She tapped her finger on the word “loves” and boldly and sincerely asked our team, “Does He really? Am I less than to Him because of what I do?” A member of our team swooped in and immediately began telling her about how much God loves her and that He had sent us here to give her that very message.

In rejecting sexual immorality, we have a tendency to also reject people who are enslaved by the spirit of lust and perversion, especially women and girls! Women and girls who are simply trying to survive in a pornified culture. Girls who don’t know the freedom found in Christ because we’ve not offered it to them. Women who look at the Church and see the same degradation found in the strip club. They feel demeaned and vilified for conforming to culture no matter where they turn. It’s completely understandable that they would choose, therefore, to stay within the context of culture rather than seek refuge in the Church. Popular culture is familiar and the Church doesn’t feel at all like a refuge.

We have to have a better answer than that, and I believe we do!

I’m on the front lines of this fight and I must tell you that I am beginning to see a huge shift in the way the Body of Christ is responding to women, and I’m so encouraged by it! Christ is stirring His Bride to go after the lost daughters and shower them with His love and honor. And from what I’ve seen, it works. The same woman who asked us if Jesus really did love her is now no longer working in the sex industry. But more important than that, she found out that, YES! He really does love her.

An Inventory of Our Hearts

I want to invite and urge each of us to take a sincere inventory of our own hearts. Ask yourself these questions:

Here’s a hint: God loves her as much as He loves you. Why not go show and tell her? 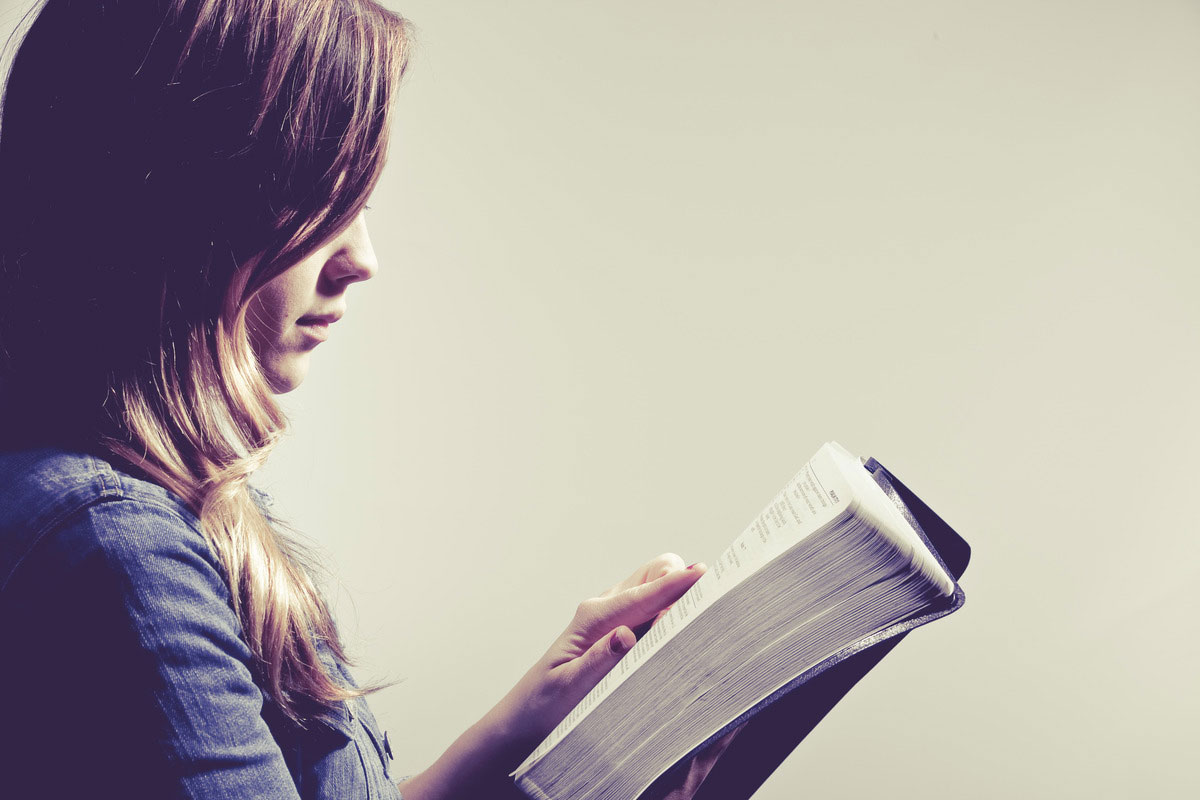 The Most Neglected Part of My Bible Study... And Probably Yours Too | Part 2 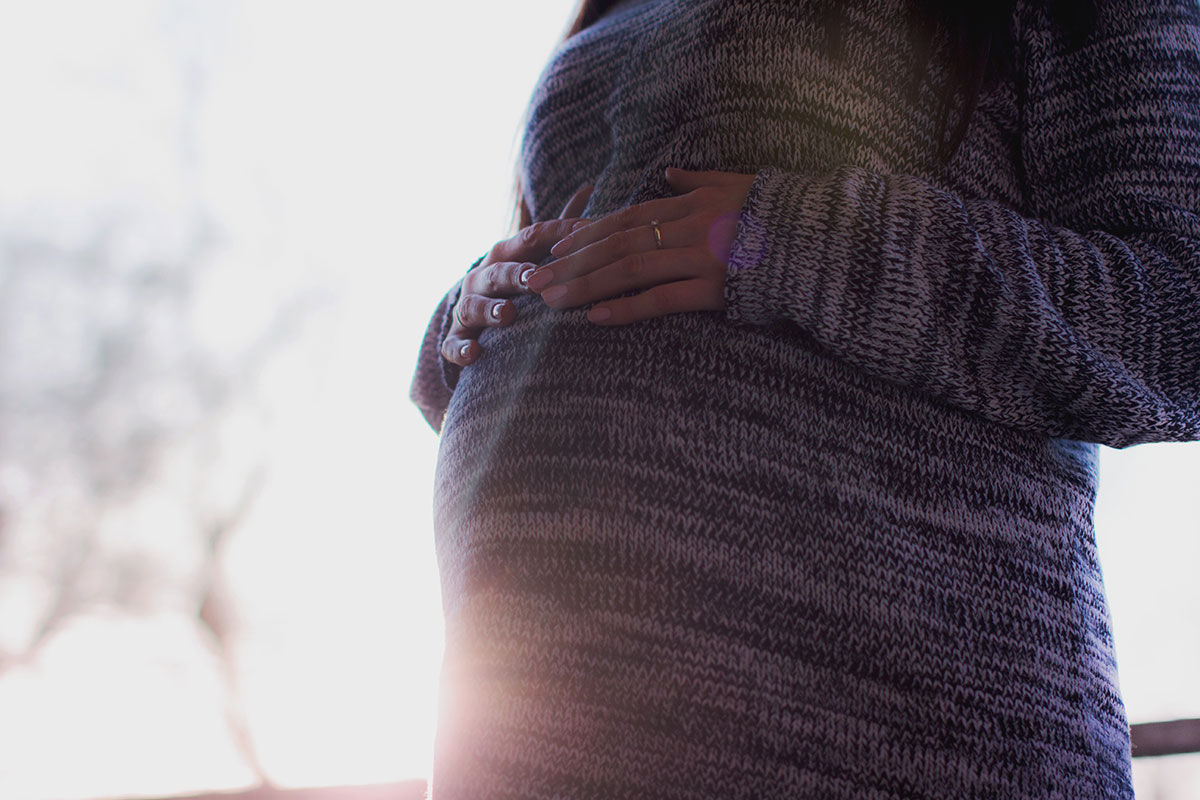