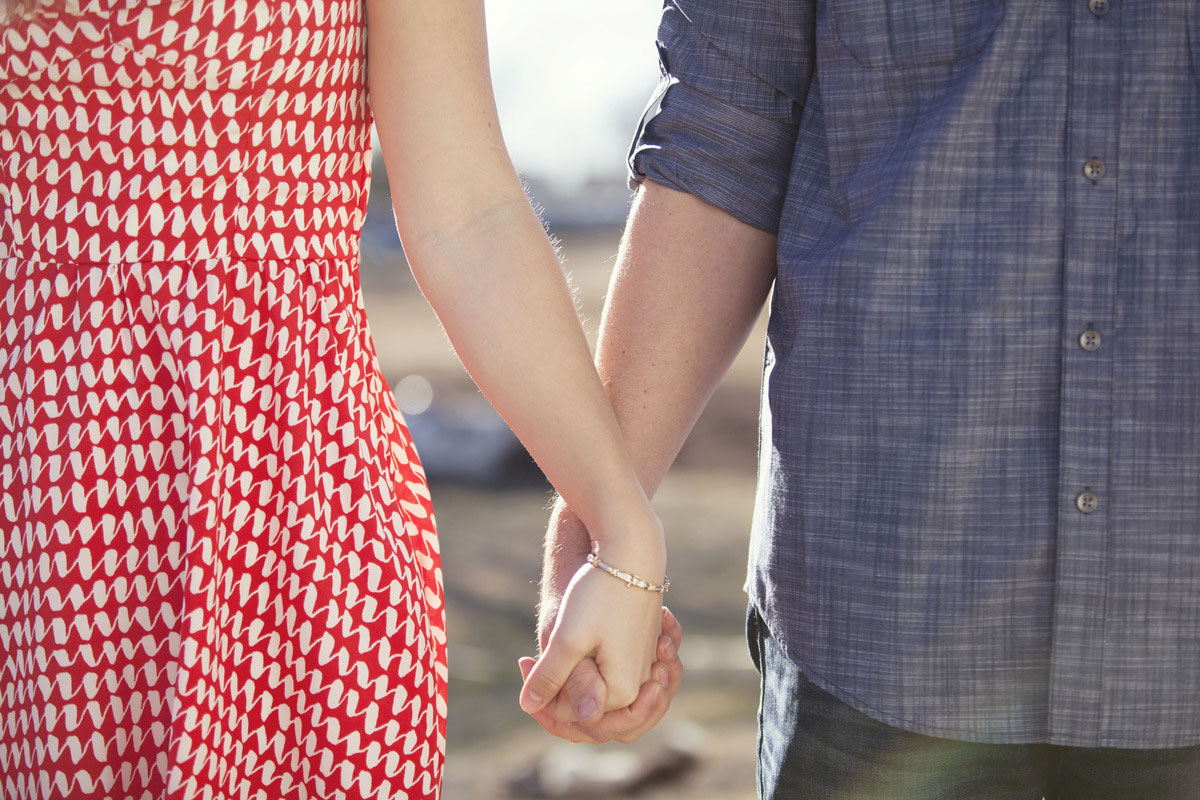 We live in a society where the lines of gender distinction have become increasingly less obvious. There is a common cry heard from our culture: that gender is of little importance. We are told that true freedom and happiness is found in choosing who and what we want to be.

In a popular TED talk last year, Chimamanda Ngozi Adichie, one of Time Magazine’s 100 most influential people of 2012, spoke on this topic. At one point in her speech she shared that “the problem with gender is that it prescribes how we should be, rather than recognizing how we are.” She then asked her audience to “imagine how much happier we would be, how much freer to be our true individual selves, if we didn’t have the weight of gender expectations?”

After hearing Adichie’s story about her upbringing in Nigeria and the difficulties she faced as a woman, it is understandable why she seeks a solution to the “problem of gender expectations.” Unfortunately, Adichie has missed one very important step in her search. She failed to consult the creator of gender.

This is the very same thing my husband Chris and I do every time we buy a new piece of furniture. In all our excitement we tear open the box and begin attempting to build this thing on our own. After several tiring and frustrating minutes I will typically give up and say that the new purchase needs to be returned. At that point Chris will usually begin reading through the instruction manual provided by the manufacturer. Then, he’ll ask if he can give it one more go. After following the step-by-step process that the designer of the product created for us, the bookshelf will actually look like and function as the bookshelf or couch it was intended to be. And it will actually hold up without collapsing! This is because Chris consulted the creator of the product for direction on how it was built and how it should function.

God had a specific purpose in mind when He created male and female. We see this from the very beginning. God created the darkness and light, the earth and the heavens. He created every living thing that crawls on the earth and swims in the sea. And after observing each of His creative works, He said that it was good. And then He created man. For the first time in all of creation He said that it was not good. Something was missing.

And so, from the man, God created woman. And then He said it was very good.

Creation was finally complete. Male and female were created in His image (Genesis 1:27).

Paul tells us that God’s plan for gender was foreshadowed throughout the Old Testament but was hidden from plain view for a time (Colossians 1:26). There was a mystery to God’s eternal purpose in manhood and womanhood. This mystery was veiled, only to be revealed when Christ came and died for sinners.

In Ephesians 5:31-32 that mystery is revealed. Here’s why God created gender: “Therefore a man shall leave his father and mother and hold fast to his wife, and the two shall become one flesh.” (Paul is quoting here from Genesis 2:24). He goes on to say, “This mystery is profound, and I am saying that it refers to Christ and the church.”

This is amazing! ! To the watching and dying world, husband and wife (and singles for their Perfect Husband) are the revealed picture of Christ and the Bride He lovingly and sacrificially purchased! The purpose of marriage, and the existence of male and female, is to display the glory of His Son’s death on the cross in order to redeem His Bride.

Manhood and womanhood were not a mere afterthought. God did not create males and females and then one day think that gender would serve as a great metaphor. God created us as male and female for a clear and distinct purpose: to display the glory of salvation in Jesus. This is why we exist.

Manhood and womanhood together display the full picture of the gospel. Therefore, we must look to the creator of maleness and femaleness to learn what that looks like. There are certain unique qualities about women that men do not exhibit and for good reason. As John Piper says, true, biblical womanhood:

“is a distinctive calling of God to display the glory of His Son in ways that would not be displayed if there were no womanhood. If there were only persons with no distinct gender then God’s glory would be diminished in the world. When God described the glorious work of his Son as the sacrifice of a husband for his bride, he was telling us why he made us male and female.”

We need men to be men and we need women to be women. God designed us to be this way and there is a reason for it. The world would like to hand us empty promises, that if we choose who we are, we will ultimately find our freedom. In her TED talk, Adichie asked her audience to imagine a world where they could define their gender themselves. She posed the question: “How much happier would you be?” This question assumes that happiness comes from self-exaltation and self-definition, putting one’s own feelings and desires over God’s divine order.

Ultimately, if we did this, we wouldn’t end up finding happiness because our gender is fundamentally not about us but has everything to do with God. Honoring God is the whole purpose of life. We will find the most freedom and truest joy in looking to our Creator to define our womanhood. After all, He created it.

We have a very great privilege. Because our society is so against gender distinction, finding joy in living out our unique calling as women will shine as a blazing example to the watching world of the glory of Christ and the beauty of the gospel. When we consult God’s Word to understand the way that we were actually designed, and live that out, we really will find true freedom and lasting joy. So let’s seek to be women of the Word, who walk in a manner worthy of the calling given to us. And may our Creator and Savior receive all the glory when we do so. 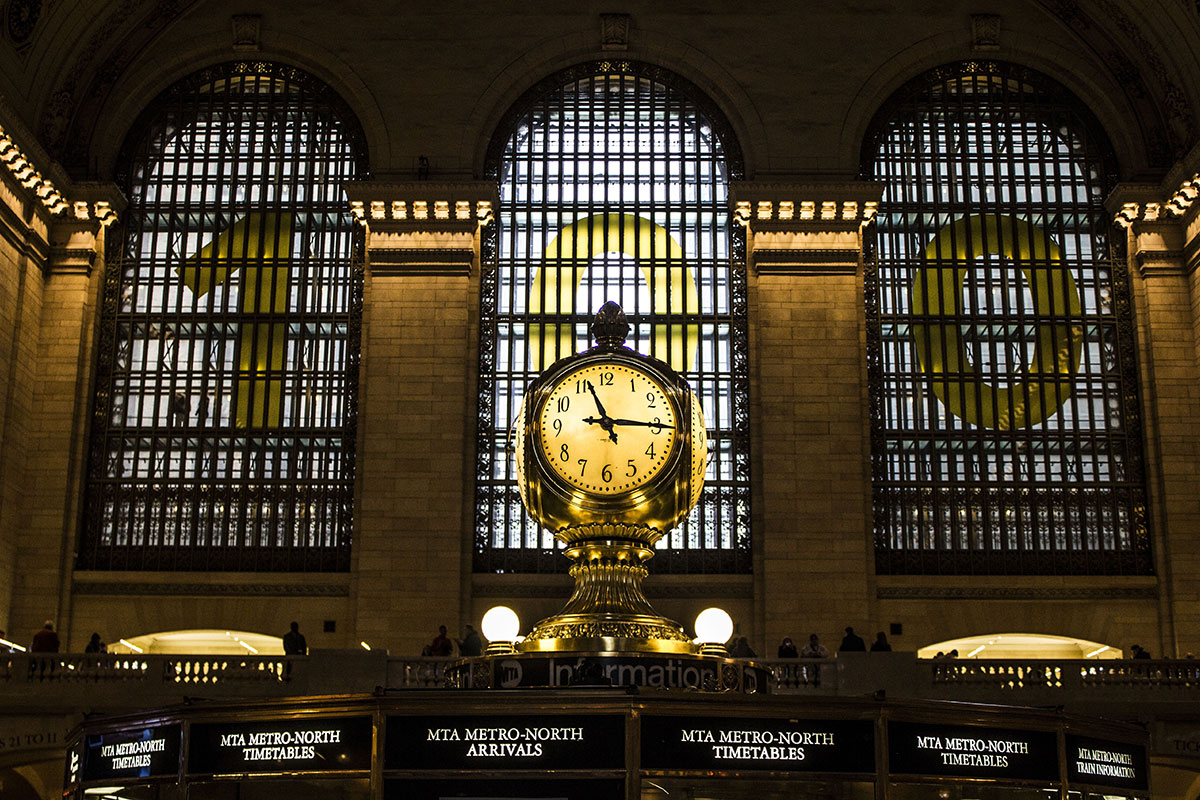 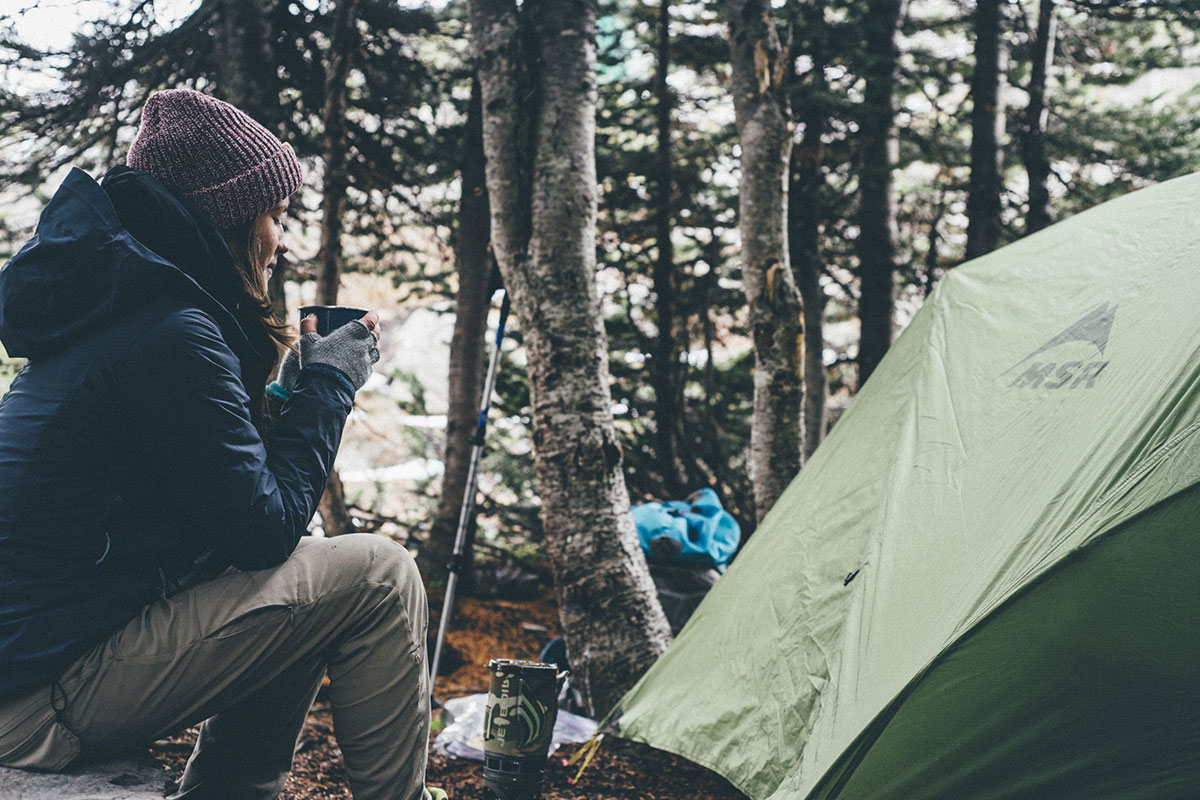 The Most Neglected Part of My Bible Study... And Probably Yours Too | Part 1