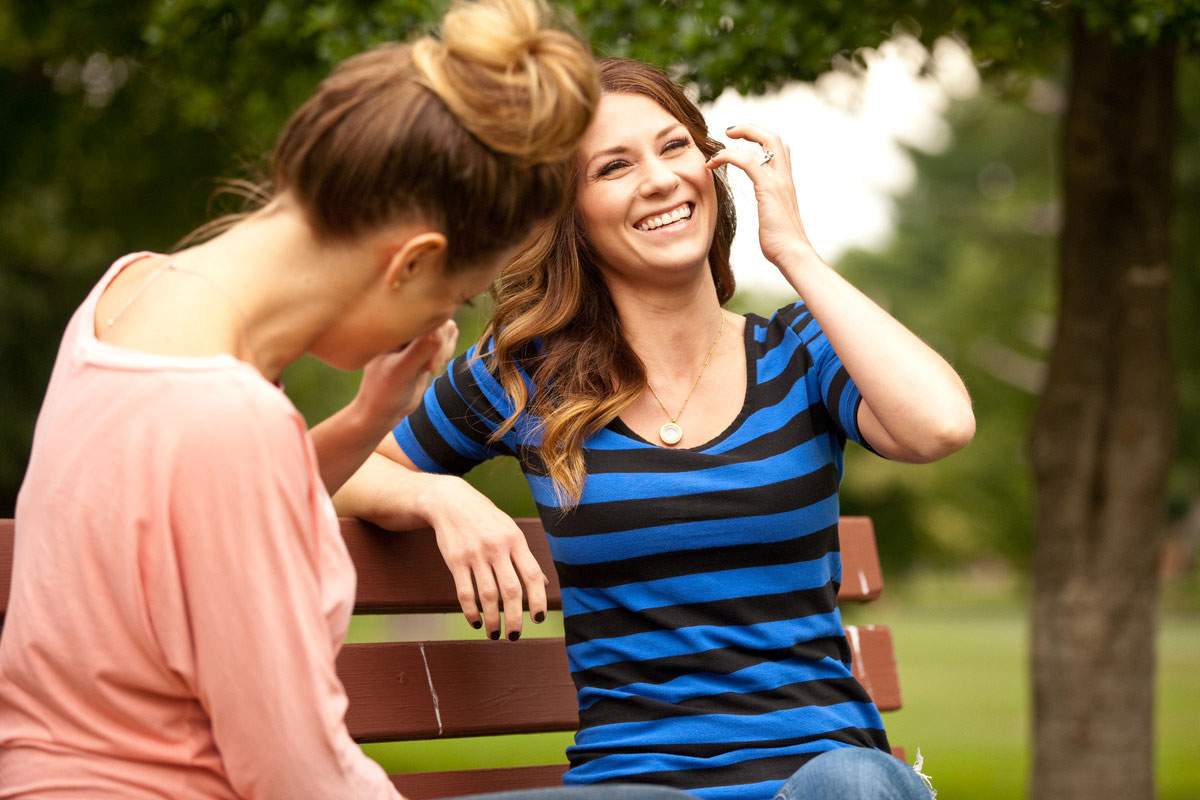 Whoever walks with the wise becomes wise, but the companion of fools will suffer harm (Prov. 13:20).

I’ll never forget the fifth grade talent show. Samantha Gilman offered to turn the pages while I played a difficult classical piano piece. But I was ashamed to sit next to her. She was a Christian; she was a friend. But she wasn’t cool, and she didn’t fit in at school.

Truth was, I wasn’t all that cool, so I didn’t want to be associated with her. I wanted to become more cool, not less! So I told Samantha no, I’d be just fine.

And fine I was—for a few measures. But then, just as I was turning the page, my book crashed down on the keys, interrupting my performance with a jarring bang. So much for my cool factor.

The notes swam as I finished the rest of the piece through my tears. Why oh why hadn’t I gratefully accepted Samantha’s help? Oh yeah . . . I was concerned about how she would make me look.

Instead of girls like Samantha, I wanted the “cool” kids as friends. Only problem was, the “cool” kids were also what the Bible calls . . . “fools.” They didn’t fear God, and they weren’t looking out for my best interests.

One “friend” convinced me to date a non-Christian guy behind my parents’ backs. Another “cool fool” sneaked a pair of short shorts to school for me to wear without my parents knowing about it.

How to Spot a Cool Fool

Here are just a few ways you can spot a “cool fool.”

Whether you realize it or not, your friends are taking you somewhere. They’re either leading you closer to God or further away from Him. So which direction are you headed? What do you look for in your friends?

Take it from me: Don’t think more highly of yourself than you should. Receive help from the “Samanthas” in your life, and steer clear of the cool fools. 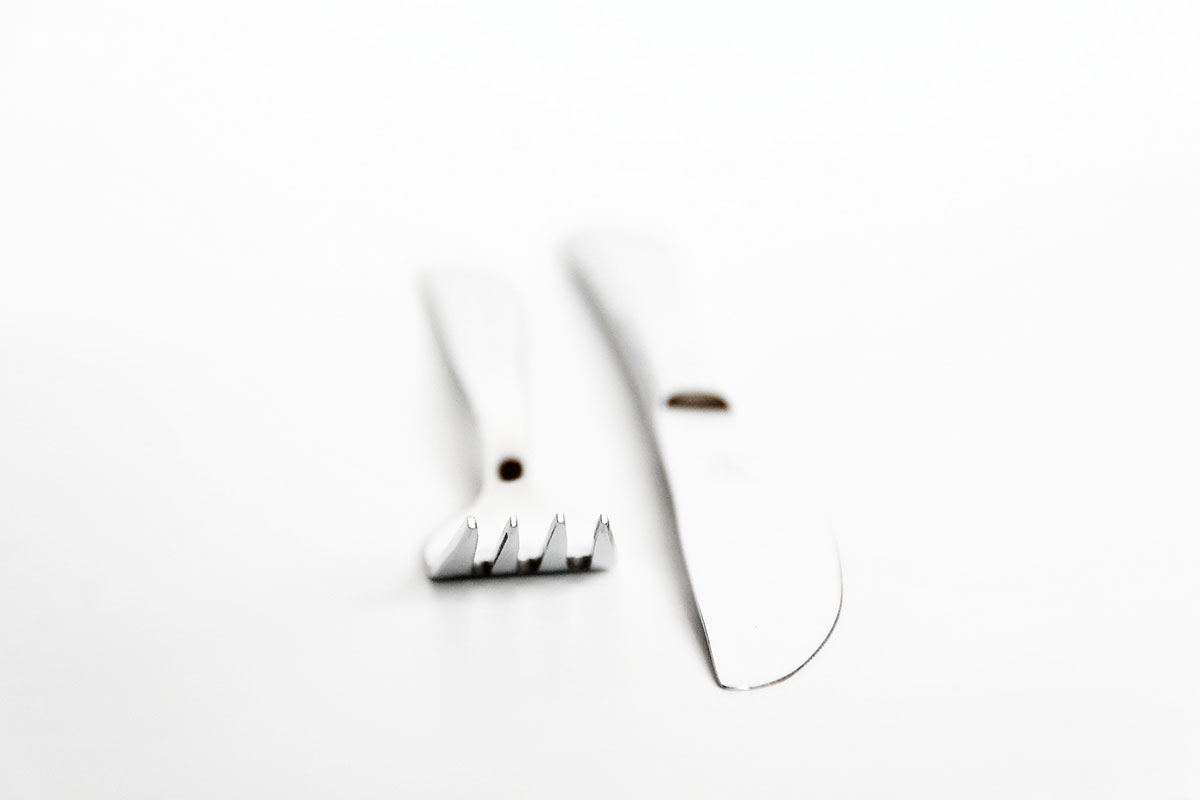 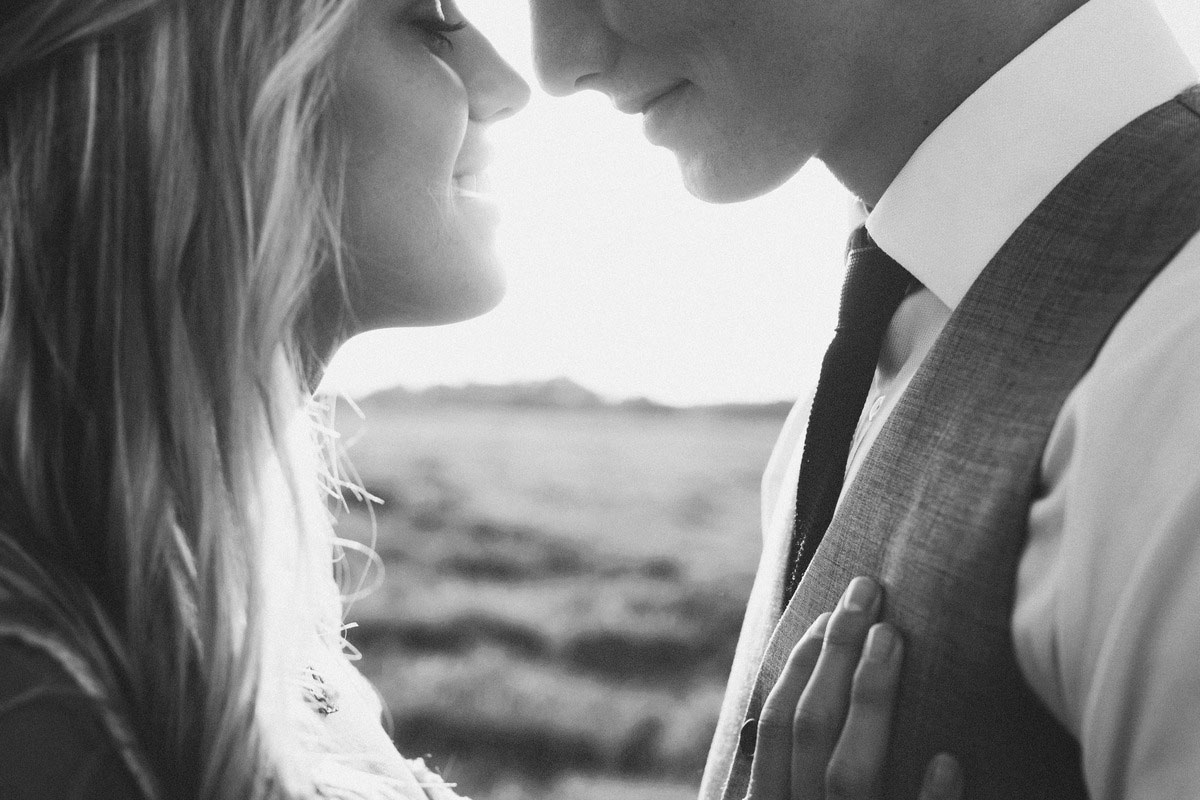