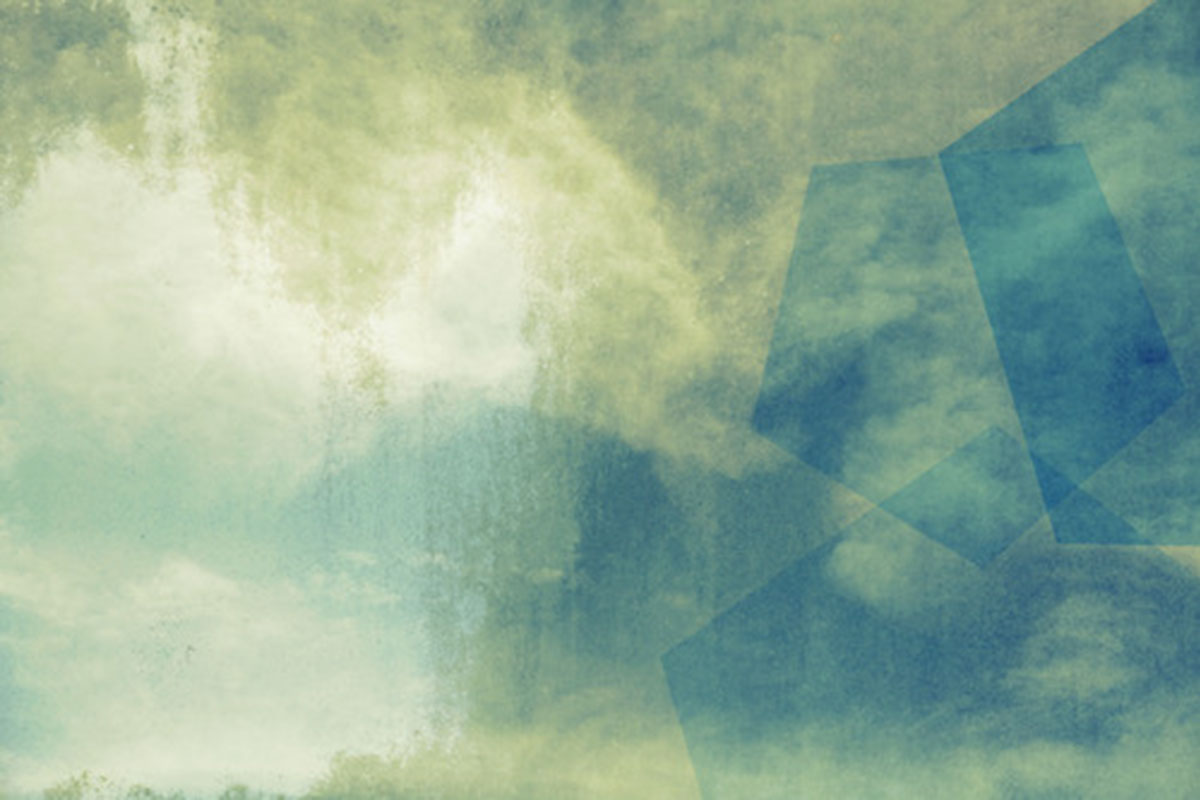 I have always been a six-day creationist – even before I became a Christian. I had always been taught that God created the universe, and I never once argued against that, even while I wasn’t a Christian. The proof seemed overly obvious as I gazed around at all of the order in the universe. Recently, I had lunch with Gary Bates of Creation Ministries International after he spoke to our church about the evidence of creation and the cause of alien sightings. As I reviewed the data once again, I felt that I should write down why I embrace a six-day literal twenty-four hour day creation account from the book of Genesis.

As we consider the two main ways that God reveals Himself to us, we talk about general and special revelation. Through general revelation, God has made Himself known in all of creation. Through special revelation, God has made Himself and His saving plan known through the pages of the Bible. As we consider general revelation, it becomes abundantly clear that God has created all things. But, exactly how did He create the universe? Did God create the world and then set it out on a course of billions of years as a mere process of His vast creation? All throughout Scripture, we see the wonderful miracles of God. We don’t argue with the fact that God stopped the sun in the sky during a battle in the Old Testament days (Joshua 10). We, as Bible believers, don’t argue over the fact that a literal whirlwind picked up Elijah so that he didn’t see death (2 Kings 2:9-11). Furthermore, we don’t argue over Jesus walking on top of the water (Matthew 14) or being raised from the dead after suffering a horrific crucifixion at the hands of Roman soldiers (John 20). So the question remains, why must we apologize for the miracle of God creating the world in only six days?

As we read Genesis 1 and seek to interpret it, we must ask ourselves some basic questions. First, what would the original audience of Moses have learned when reading Genesis 1? Would they have gleaned some “eons of age” theory by reading the parchment of Genesis 1? The answer is simply – no. The original audience of Moses would have read with a natural and literal interpretation of Moses’ words and they would have not been led to redefine the Hebrew word ???? (yowm) which means day. Context is king when studying John 3 and it is likewise king when studying Genesis 1. We don’t have the authority to do isogesis with the biblical text. Our duty is exegesis.

Confirmation Outside of the Context

When we read references to the creation account from outside of the Genesis context, it seems clear that the other biblical authors embraced a literal interpretation of the creation account as well. In fact, the most powerful of such confirmations is found in Exodus 20 when God recorded it in His famous Ten Commandments. On the stone tablets read these words (recorded in Exodus 20:8-11), “Remember the Sabbath day, to keep it holy. 9 Six days you shall labor, and do all your work, 10 but the seventh day is a Sabbath to the Lord your God. On it you shall not do any work, you, or your son, or your daughter, your male servant, or your female servant, or your livestock, or the sojourner who is within your gates. 11 For in six days the Lord made heaven and earth, the sea, and all that is in them, and rested on the seventh day. Therefore the Lord blessed the Sabbath day and made it holy.” As we know, the best commentary on the Word of God is the Word of God. Therefore, Exodus 20 places a definitive commentary on Genesis and the entire creation timeline.

If we change the meaning of the word ???? (yowm) in Genesis 1, we must change it in Exodus 20 as well. The point is abundantly clear – that was not what God was communicating as He thundered from the top of Mount Sinai. He was communicating His miraculous power in the sounds of thunder, flashing of lightening, and the record of His divine law written on tablets of stone. As God connected the rest of the Sabbath to His creation – He interpreted Genesis in a literal, historical, grammatical method which would leave us with a literal six-day creation account.

Furthermore, if you examine the old earth creation models, it becomes clear that in order to embrace their teachings one would have to embrace models that show death happening before the sin of Adam and Eve in the garden. According to Romans 5:12, death entered the world at the fall, not prior to it. So, any model that would show a pre-fall reign of death on planet earth is outside of clear biblical teaching.

Evolutionary theories are just that – theory. Scientists and others take data and interpret it in such a way that avoids the miraculous and places the credit on natural processes that exclude God from their equation. Many Christians unfortunately take some of their theories and tweak them a bit into what we call progressive creationism. This is not evolution or even theistic evolution, but it does embrace an old earth view along with a denial of the miraculous six-day creation account. They often argue that light travels at 186,000 miles per second and takes millions of years to reach earth’s surface from far away stars. However, they fail to see that God is sovereign over light and is not limited by distance. When He said, “let their be light” He could cause the stars to appear and their rays to touch the surface of earth instantaneously. God is not bound by natural laws.

Furthermore, God created a full grown man named Adam. He didn’t create a baby. He was not bound by natural growth processes in Adam and Eve’s creation nor was He bound by such laws in the creation of stars or a mature earth. God’s Word should always take priority over theories of man.

Dr. Hugh Ross, a progressive creationist, has said, “One reason we evangelicals have had so little impact on secular society with our creation teachings is that we try to teach Genesis without presenting a testable creation model.”1 The problem with Dr. Ross’ view is that he doesn’t seem to embrace the text of Scripture as sufficient. The Bible is completely sufficient and doesn’t need to be tested, tried, or validated by any natural scientific model. Try taking that same approach to Jesus walking on the water. It will not work. As Christians, we must avoid the idea that the Bible is somehow insufficient or that it must be validated by a scientific or naturalistic theory. We must reverse that process to interpret all theories of man by the lens of the miraculous account of God as revealed in His sufficient Word.

While we must avoid condemning old earth creationists such as Hugh Ross as unbelievers, we likewise must not be brought to a point of shame for believing in the miraculous six-day creation event. In short, don’t apologize for God’s miracle of creation. What may seem strange and odd to a natural world is the handiwork of God. As believers, when the account of a six-day creation seems odd and strange to a naturalistic unbeliever in our society, we must take them far beyond the miracle of creation to the miracle of salvation. If they are amazed by God’s creation, imagine how amazed they will be when introduced to the grace of God in Jesus Christ – the One who created the heavens and the earth. 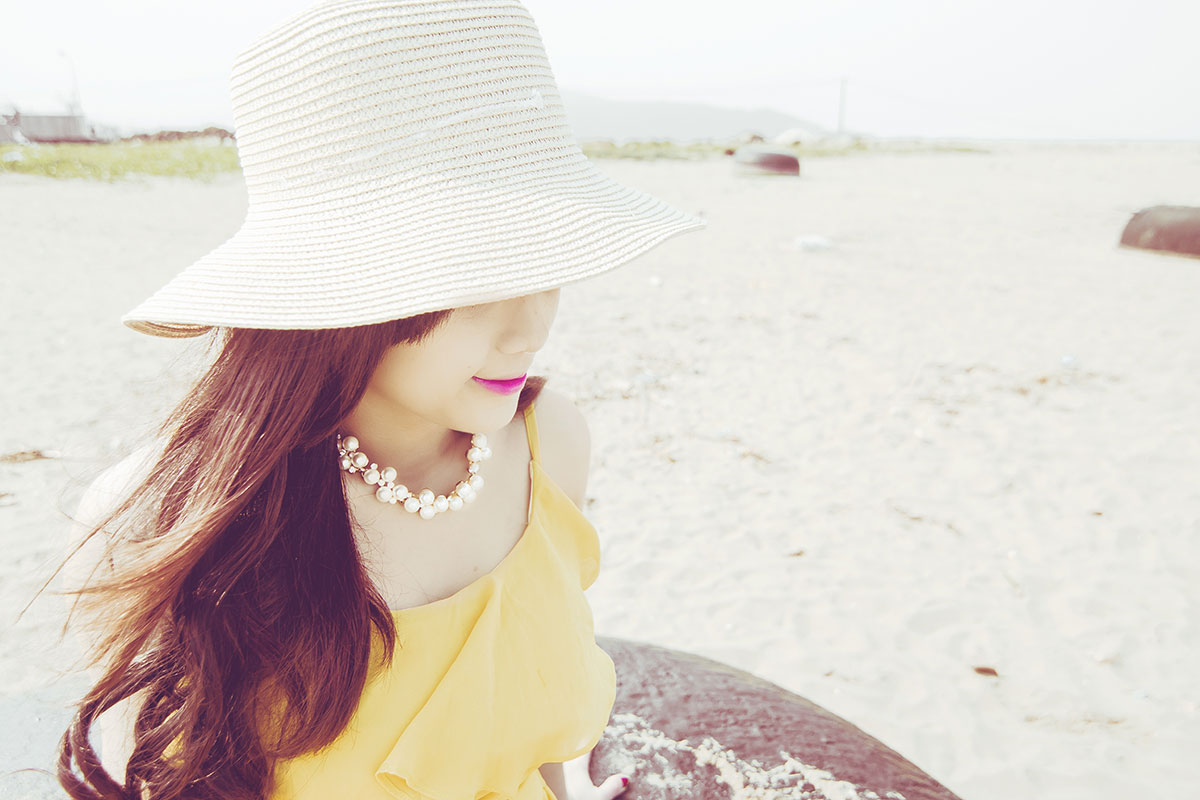 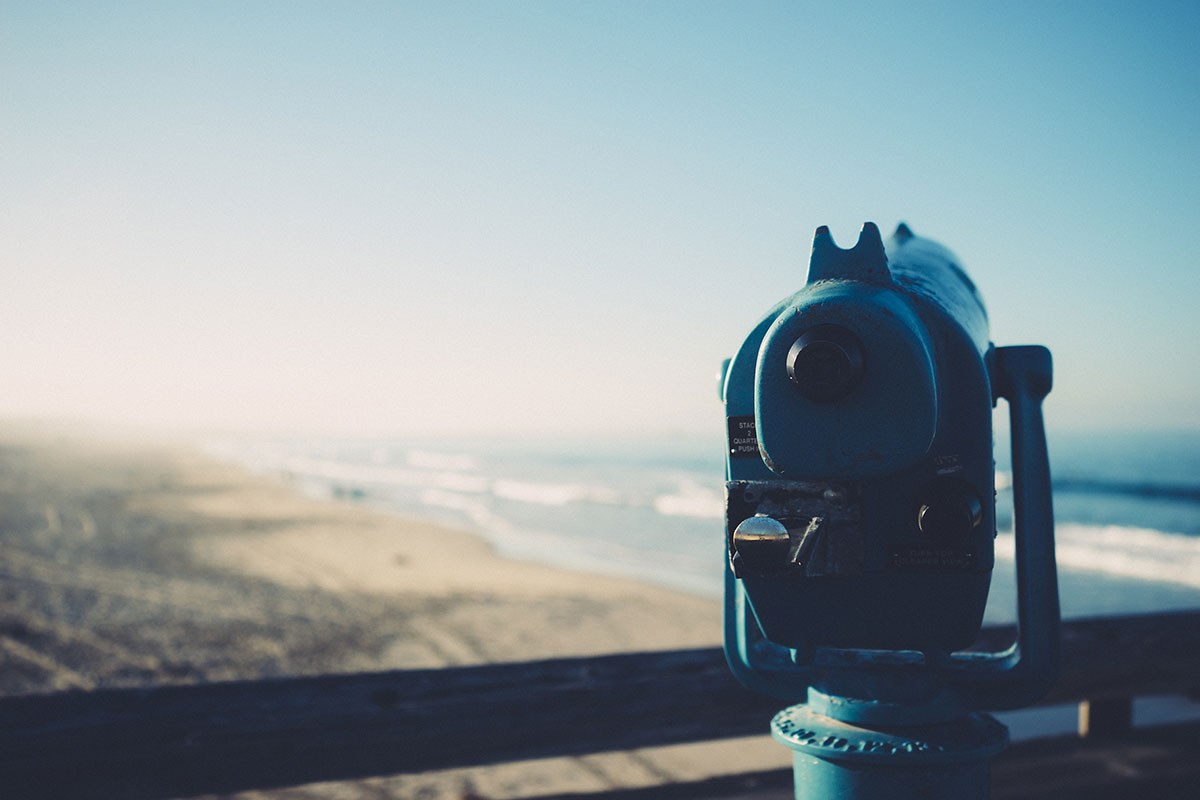 When the Future Seems Frightening